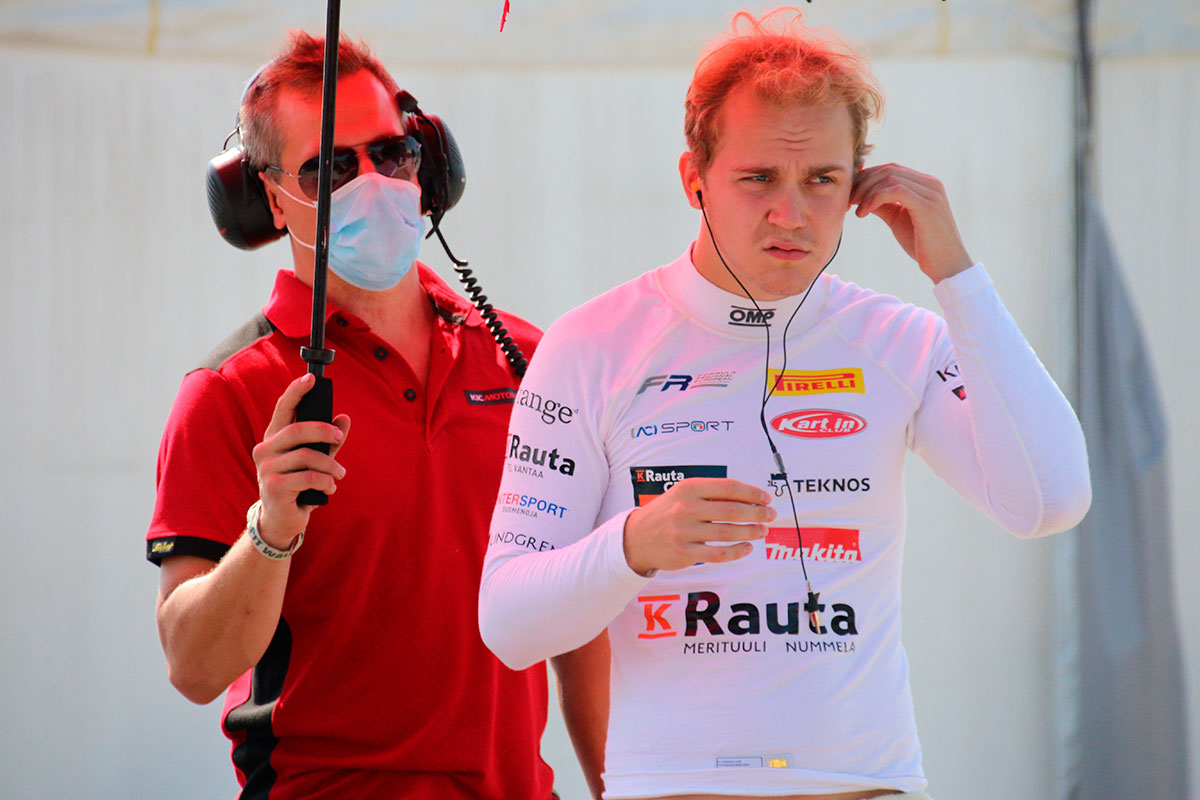 I’m a second-generation motorsport driver and the next generation of rising stars among Finnish motorsport drivers. In the 2018 season I won the NEZ F4 championship series and then I stepped up to the FIA Formula 3 Regional series on European tracks. Now in season 2021 my goals are set for top positions in GT World Challenge Sprint & Endurace series as Swizz Emil Frey Racing driver.

Despite my young age, I have many years of experience on international tracks as I started racing at karting. In early years of my career I have won Karting Finnish Championship series.

Welcome to visit my homepage! 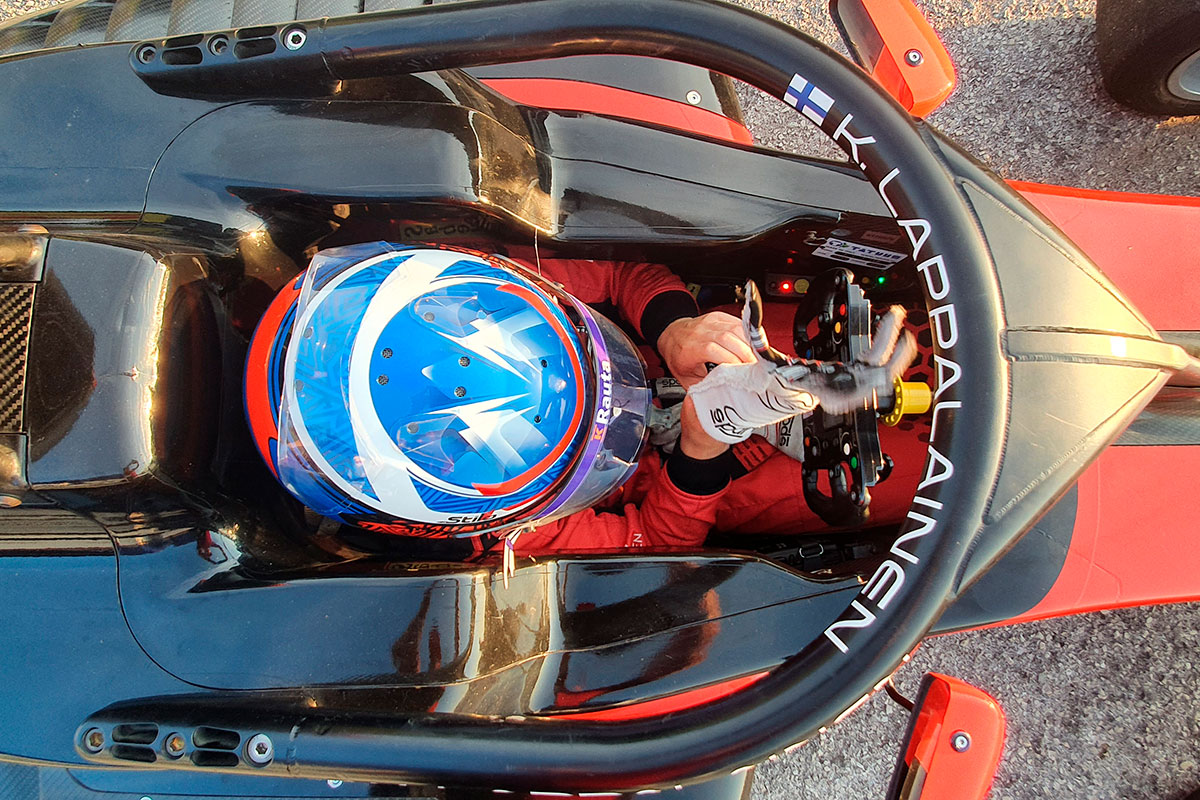 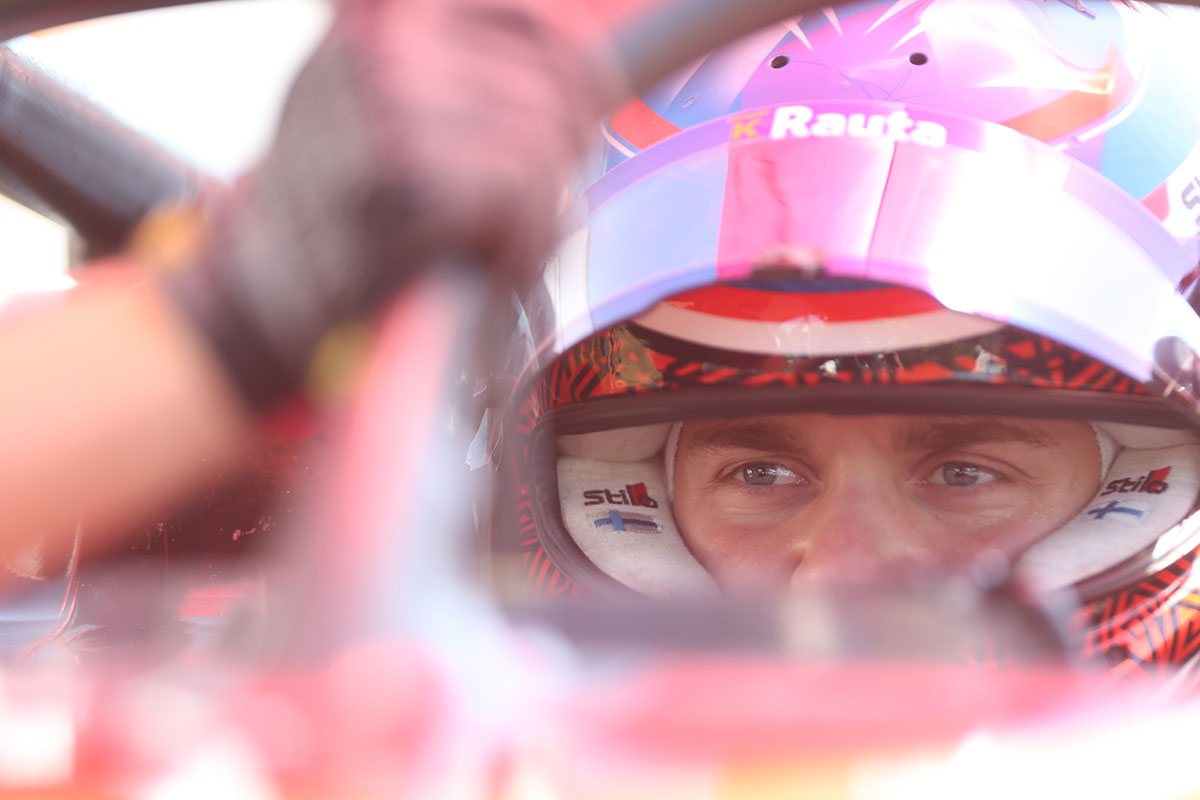 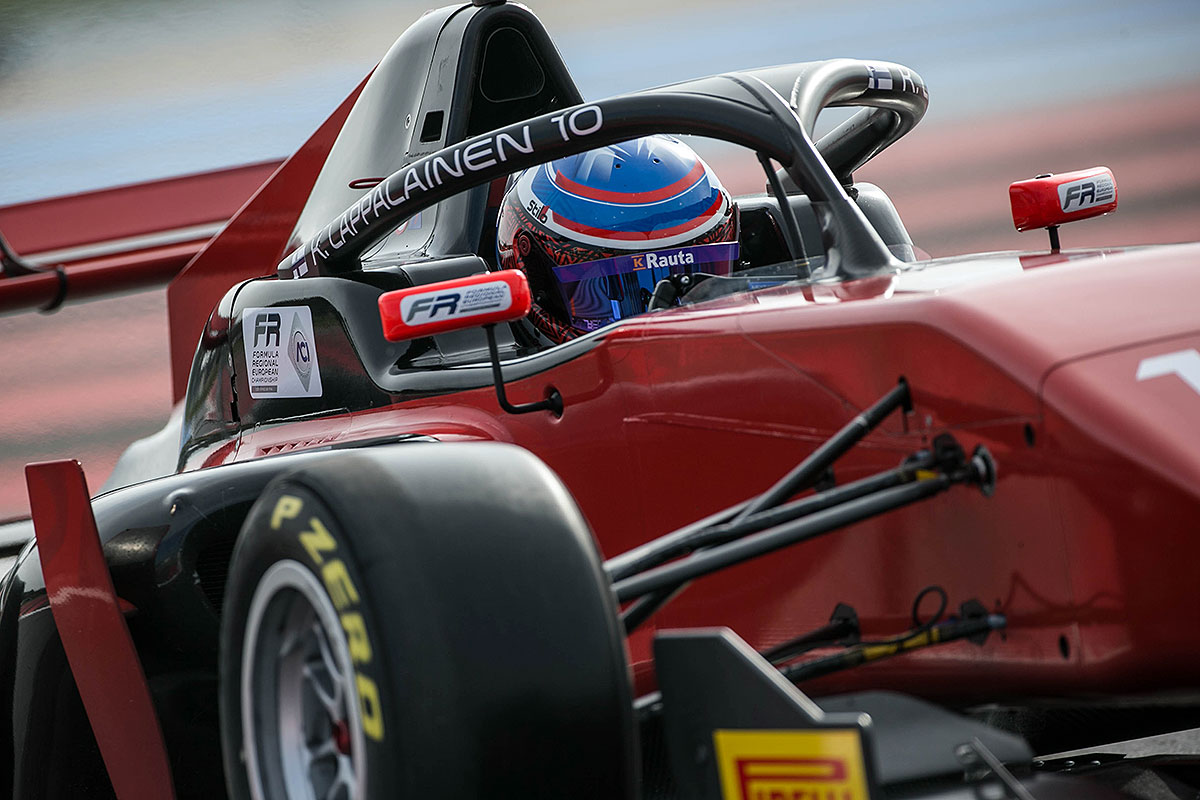 Standings is to be published after first race.

Standings is to be published after first race.

GT World Challenge gets underway in second weekend of April at traditional Italian circuit of Monza. All events includes free practice sessions, qualifyings and up to three one hour races. In Endurance series the races are minumum three hours and up to 24 hours of length as one of the event is legendary SPA Francorchamps 24 hours Endurance race.

Konsta Lappalainen joins the series after two seasons behind the steering wheel of KIC Motorsport Formula-3 car. By this way he follows in the footsteps of his father, Petri Lappalainen, who won the title of Finnish GT3 Championship series in season 2010.

– I’m very pleased to join the Emil Frey Racing family this season. After the first test it was clear to me that we have a solid package for the championship. For sure, jumping straight into this championship coming from a single seater is a huge challenge for me, but I feel ready to take that step and I know the team will help me grow and ensure that we’re ready for the season kick off. Our driver line-up is strong, and my feeling is telling me that we can push each other to get even stronger during the season. We also have lots of testing during the season so it is very vital for me to get as much mileage as possible with Lamborghihi Huracan GT3 EVO car, Konsta Lappalainen tells.

– I will forever remember how great it felt when 11 years ago I celebrated my fathers GT3 Finnish Championship title. It is therefore a great honor for me to continue from the same point where he once ended his motorsport career. Although the heavy GT-car is a completely different to drive than the light Formula, I will utilize the experience I have gained from Formula 3 and Formula 4 series for having the maximum performance in each event. I’m very confident and cannot wait for season 2021 to get underway, Lappalainen continues.

Emil Frey Racing was founded at 2011. It is a part of Emil Frey Gruppe which is the biggest Premium car import company in Swizerland. Since 2011 Emil Fray Racing has competed in several GT-Championship series in Europe and also collect lots of success. To season 2021 team enters as reighning bronze medalists of GT World Challenge Sprint series and season 2019 Champions of International GT Open racing series. 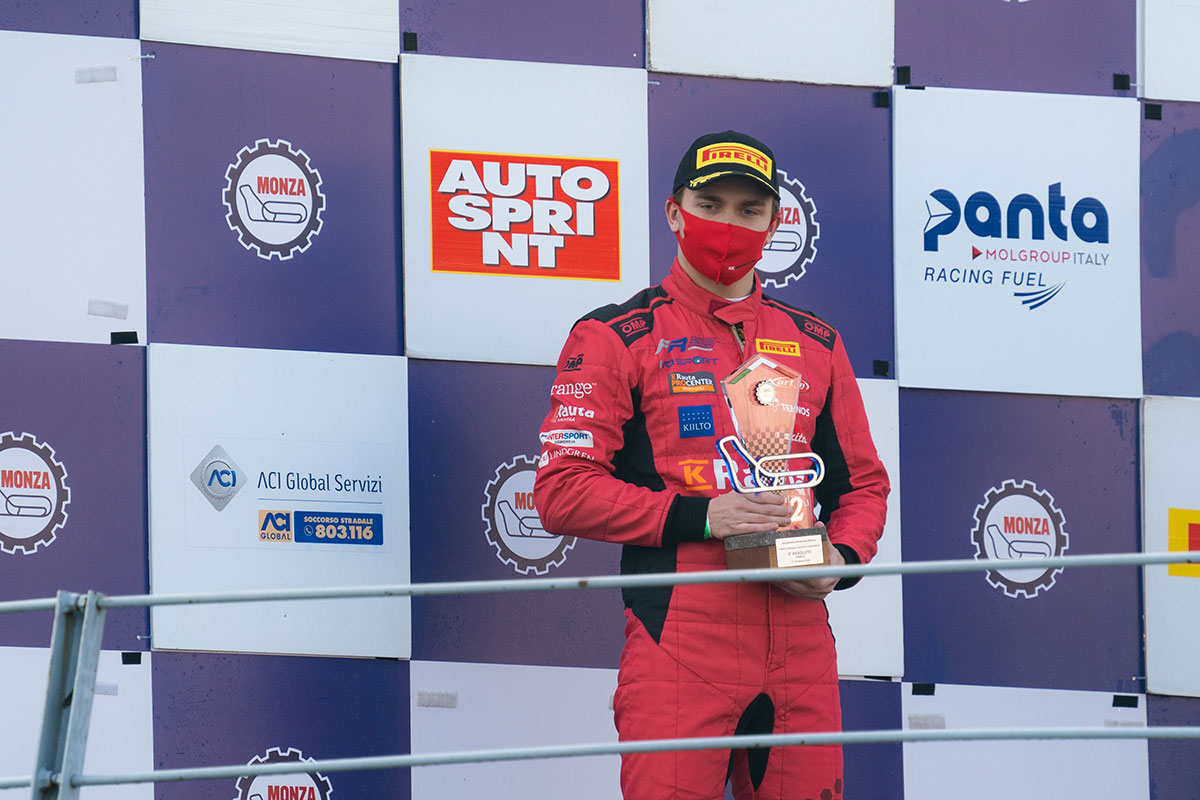 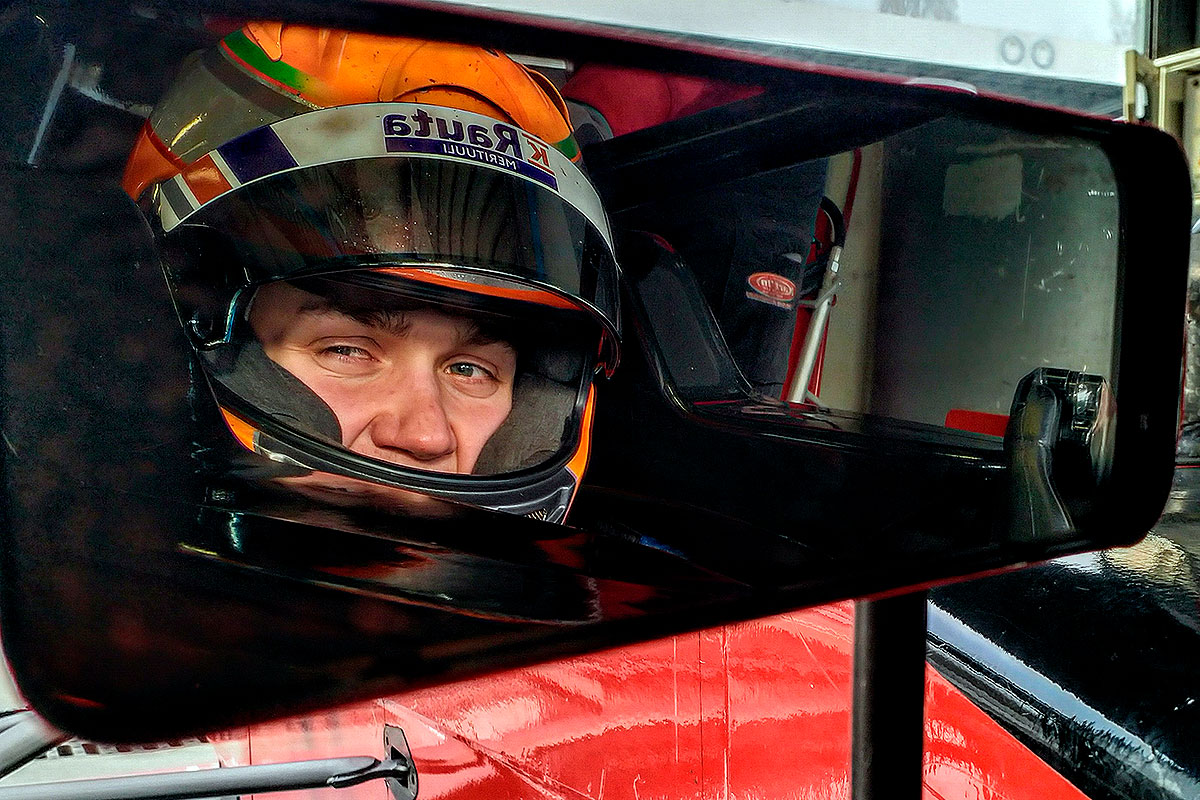 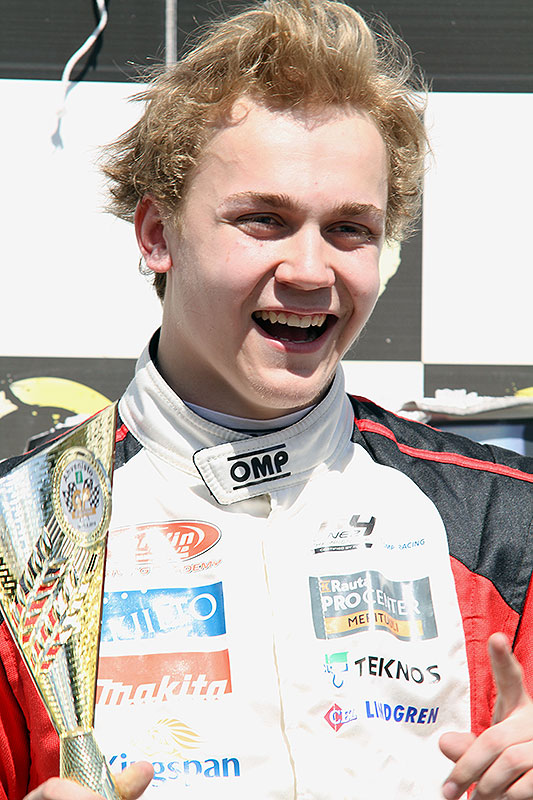 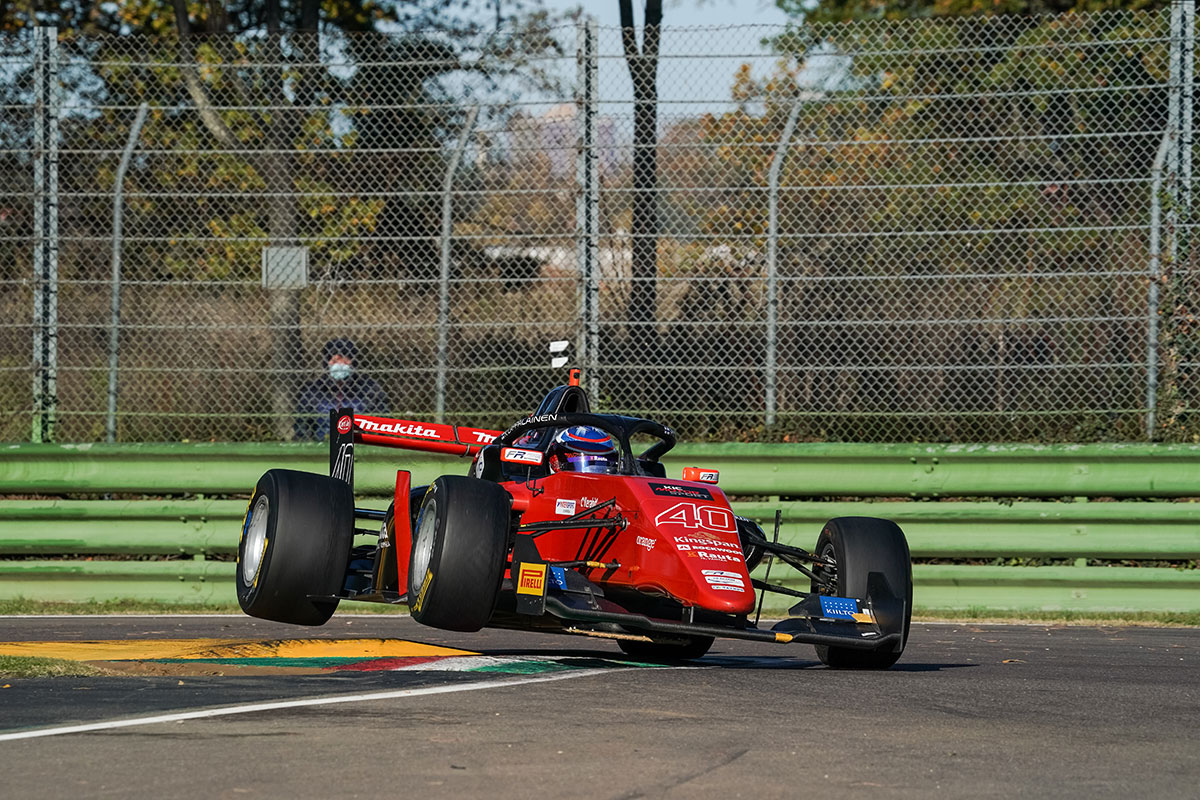 Please fill the following form if you need an autograph etc.

We had fun out there🏎💨💥 📸 DutchPhotoAg

RACEWEEK! We are once more ready to fight for to g

RACEWEEK!! Finally back racing after long summer b

There is no better way to start summer holiday wit

You can just guess what i'm wondering

Almost a perfect day at the Moscow Raceway. In the

Back in the seat Thursday🏎

First round of the Finnish championship. Let's go

We had a nice few days of vacation in Portugal but

Very good speed all day which was enough for secon