Flying Finn Konsta Lappalainen collect his season 2021 goals in final round of GT World Challenge Sprint series which was driven in final weekend of September at Spanish circuit of Valencia. In penultimate round of the series Lappalainen and his french team mate Arthur Rougier collect silver podium position in group of Silver Cup which also is now his best-ever result in international GT-motorsport.

For the penultimate round of the series Lappalainen entered with swiss Emil Frey Racing Lamborghini Huracan GT3 EVO car. In qualifying for the first 60 minutes race Konsta and Arthur collect 7th starting position. However as many of their rivals, including fellow countryman Juuso Puhakka, suffered collisions in narrow four kilometres circuit, Lappalainen and Rougier were able to rise into podium positions. Furthermore as the leader of Silver Cup Alex Fontana was given a drive-thru penalty for causing a collision, Lappalainen rised into second position.

– A year ago me and my background team decided to abandon Formula cars and enter into GT World Challenge Racig series. We also made a path of progress so that in this season my goals were set in one podium position. Now that goal is fullfilled and it feels quite surreal because our speed wasn’t as good as in previous racing weekends. However as we avoid all drama and collisions we managed to full-fill the season goals, Lappalainen tells.

– Even the final race of Sprint series 2021, which was driven few hours later, ended in first lap due heavy collision my team mate Arthur Rougier encountered, we demonstrated that we’re able to collect podium positions if we work really hard for it. Six months ago in first racing weekend of the season I noticed how high-level and competitive this racing series is. Now 200 days later I can match my speed against the World’s best GT-motorsport drivers. Big thanks for this goes to Emil Frey Racing as well as my sponsors and partners who have believed in same dreams, Lappalainen continues.

Final racing weekend of season 2021 is to be driven in second weekend of October at Spanish circuit of Barcelona. Therefore Konsta Lappalainen has still one more chance to take the next step in his career.

– Now as we have collect first podium position we’re aiming for more. It would be really nice to finish the season with first-ever overall podium, Lappalainen shares his hopes. 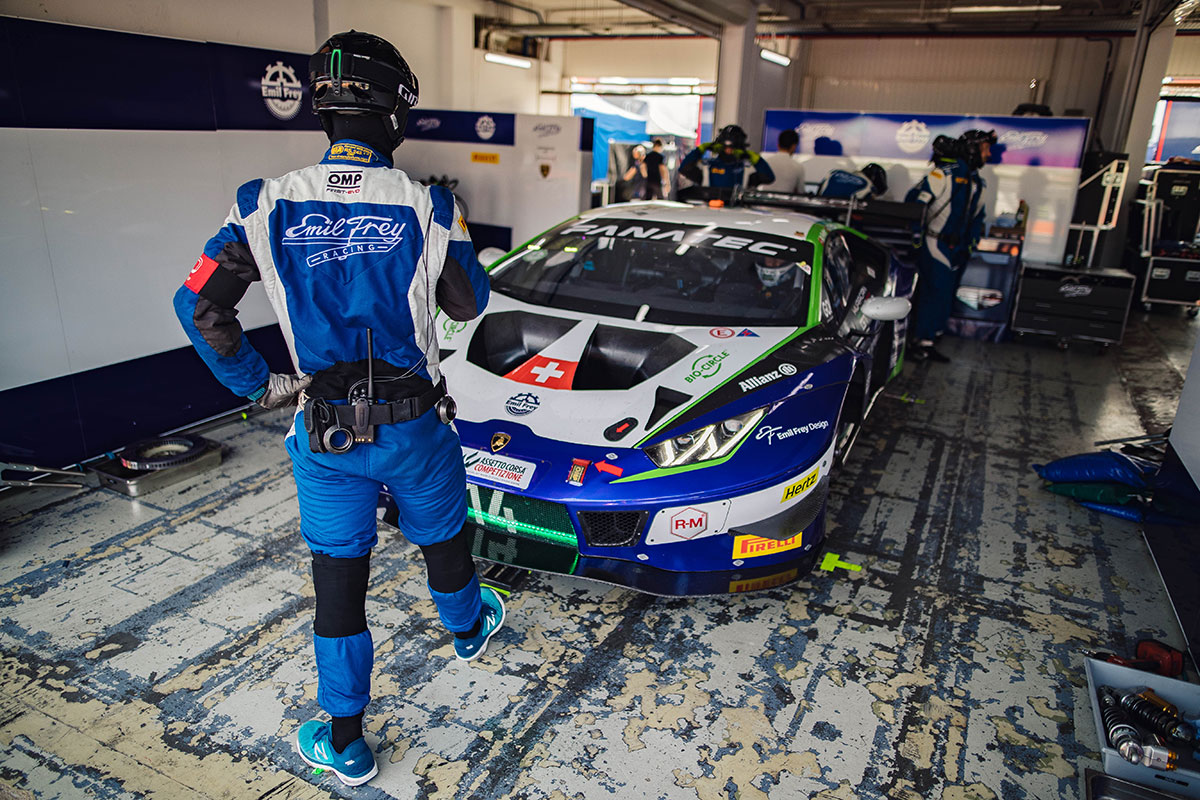 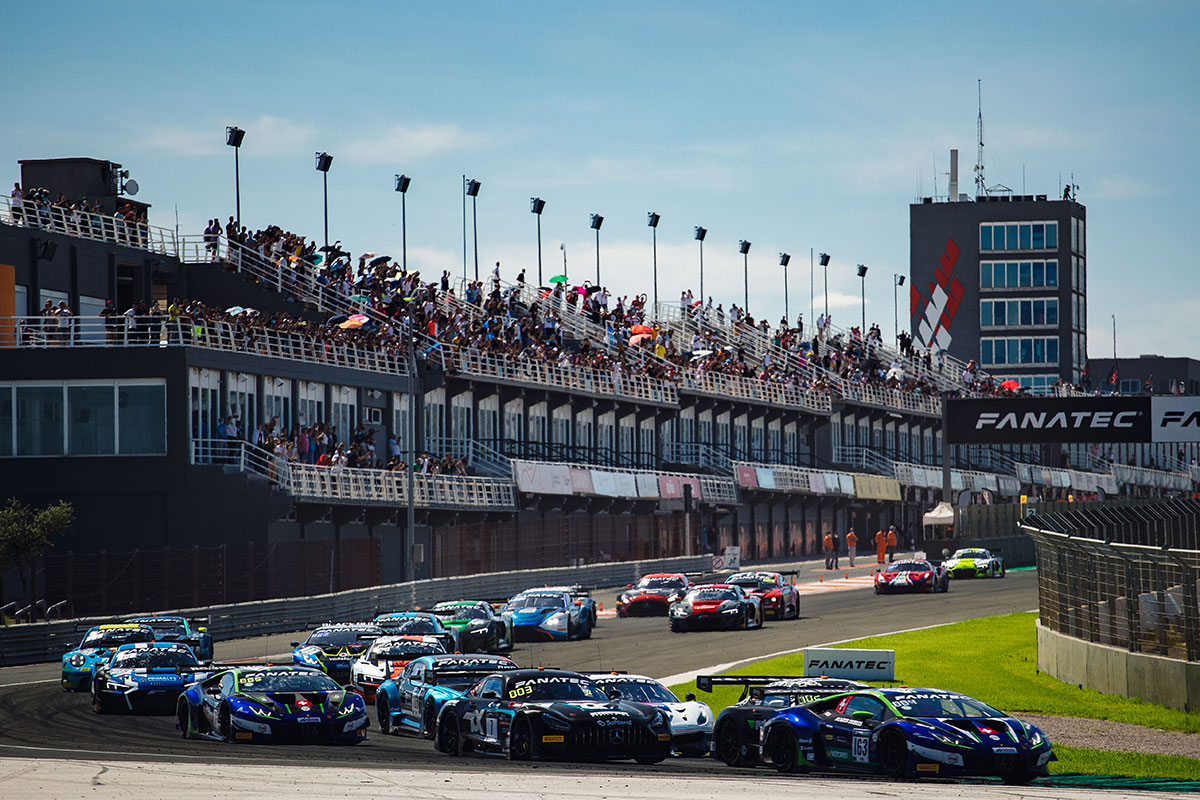 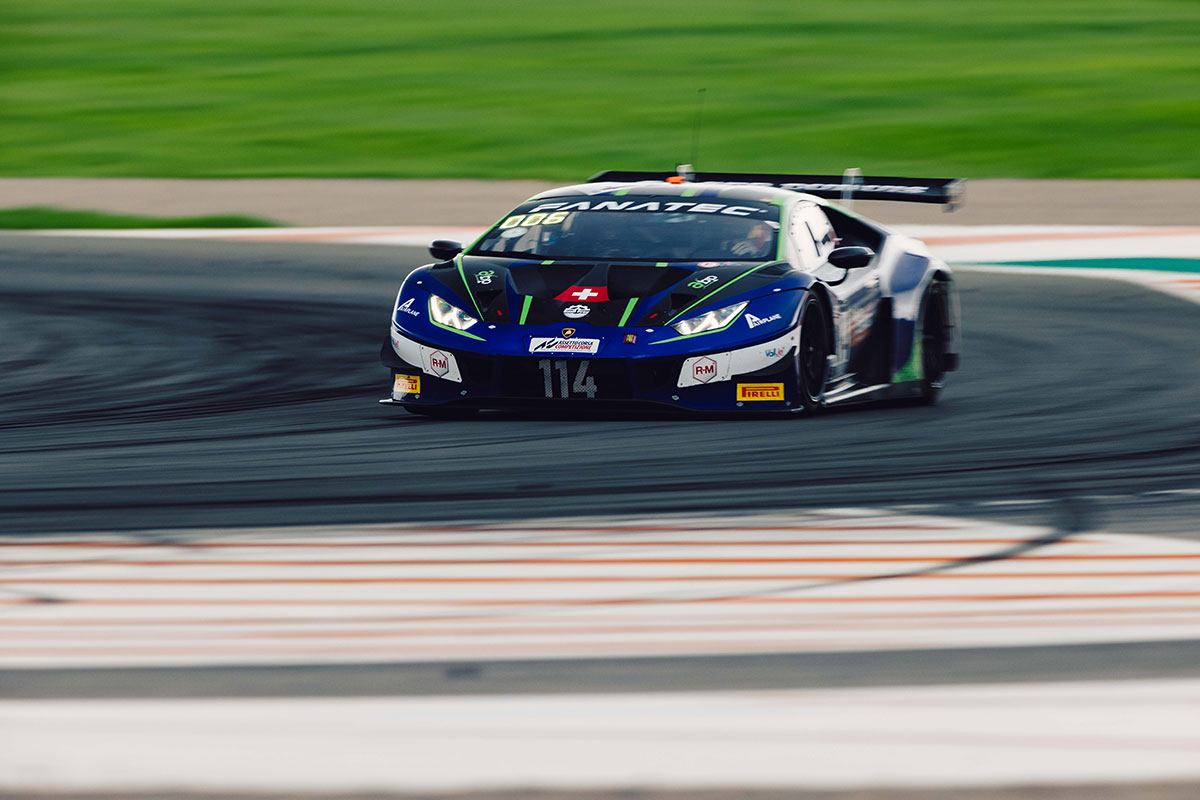 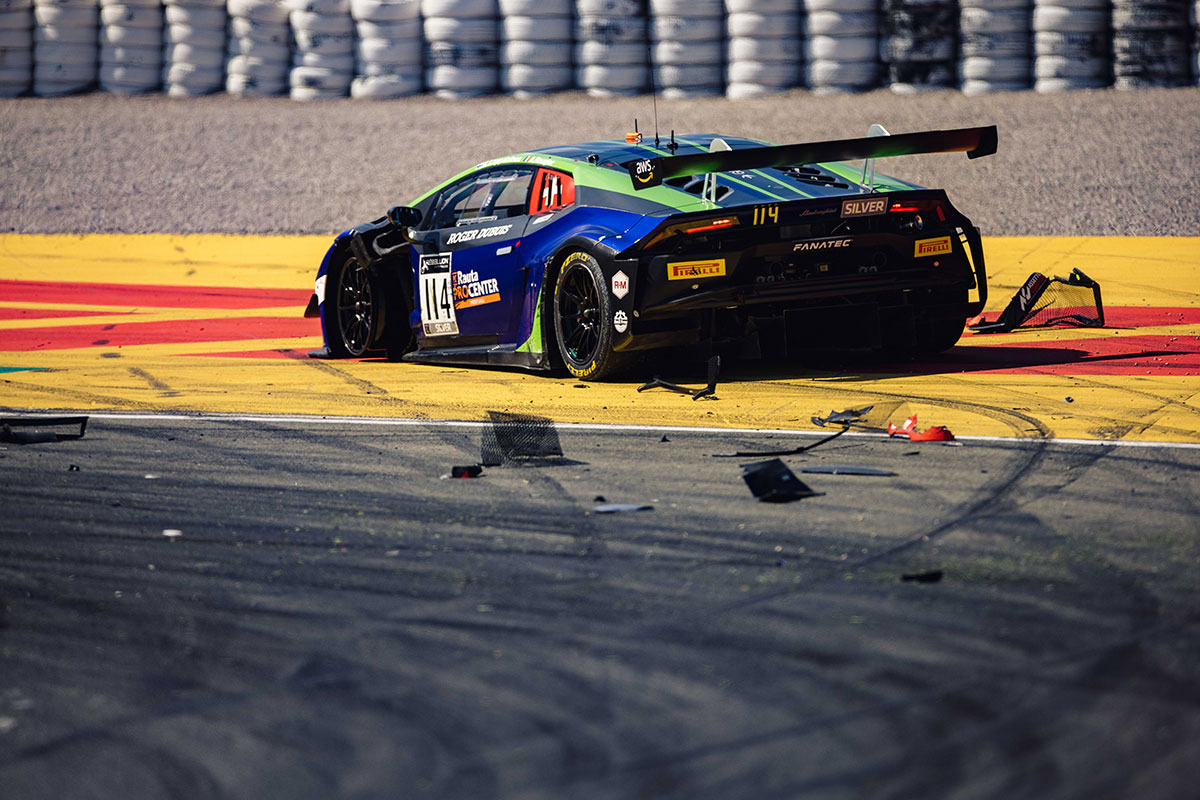