31.7.2021 – The debut for Konsta Lappalainen in the legendary 24-hour endurance race ended before it even got underway – A serious crash completely destroyed the Lamborghini Huracan GT3 and took teammate Jack Aitken to the hospital

Currenly Flying Finn Konsta Lappalainen is making his debut season behind the steering wheel of a GT-car. Now in fourth weekend of July he entered his first-ever 24 hours Endurance event which was driven in legendary circuit of SPA-Francorchamps. However his race came to an end just after 20 minutes of racing as his british team mate Jack Aitken lost the control of their car in highly demanding corner of Eau Rouge. The impact with barriers and crashing with three other fellow competitors was so severe that the car was complitely destroyed. Also driver Jack Aitken was taken into hospital.

Even the situation was very scary, the cars’ roll cages saved all lives. Still Aitken faces a long sick leave and therefore Lappalainen gets a new team mate for the rest of the season.

– The Eau Rouge corner combination is one of the most challenging in the World as we drive 250km/h over the crest of a hill. There’s absolutely no visibility above the hill. Now it was very unfortunate that Aitken crashed out into barriers and then slammed directly to driving line above that crest. No-one couldn’t react in other way as other three cars hit our car. It was very fortunate that the cars hit in front and in rear of the car and therefore the rollcage could protect Jack Aitken. Also the engine of our car came off and caught fire on top of the tyre barrier, said Lappalainen about the dramatic situation.

– It was a very dissapointing and frustrating end for our race as we had good chances for success. In practice as well as in qualifying I was in good pace and therefore I was expecting a lot for competing in my first-ever 24 hours race. So the expectations were at least as big as the disappointment itself, which on the other hand was triggered when we received information from the hospital that Aitken has survived the situation mainly through fractures, Lappalainen continues.

Next round of the GT World Challenge Sprint series is to be driven in final weekend of August in British circuit of Brands Hatch.

– As a team we now face a challenging situation as there is no car and no driver for it. Aitken’s sick leave will be long and therefore our swiss Emil Frey Racing has to invest a new car and find a new new teammate, Lappalainen tells. 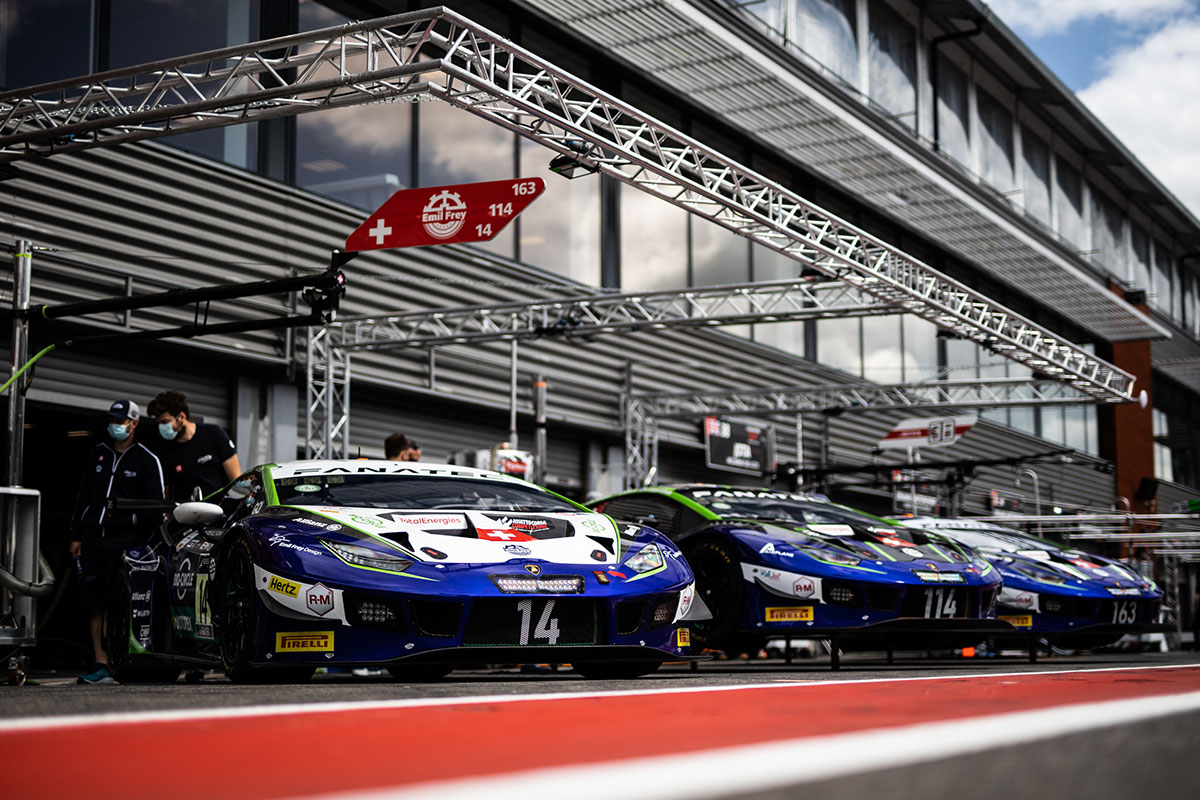 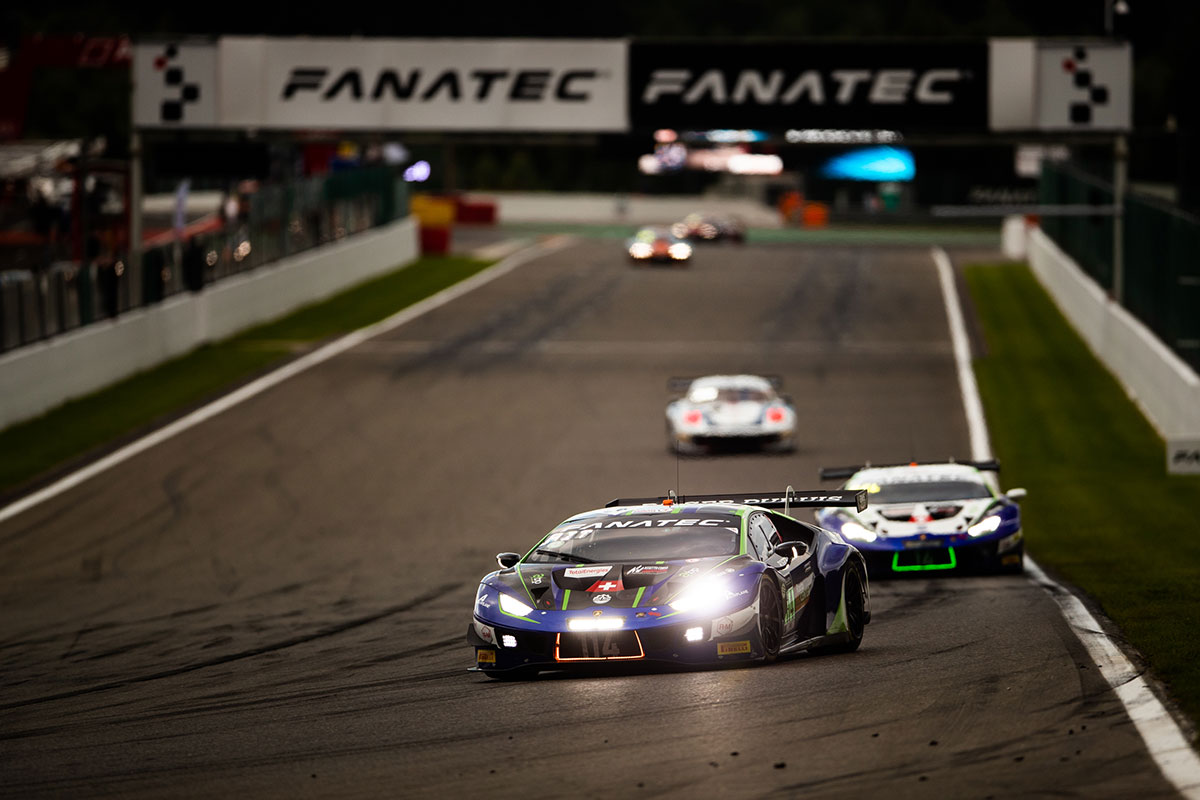 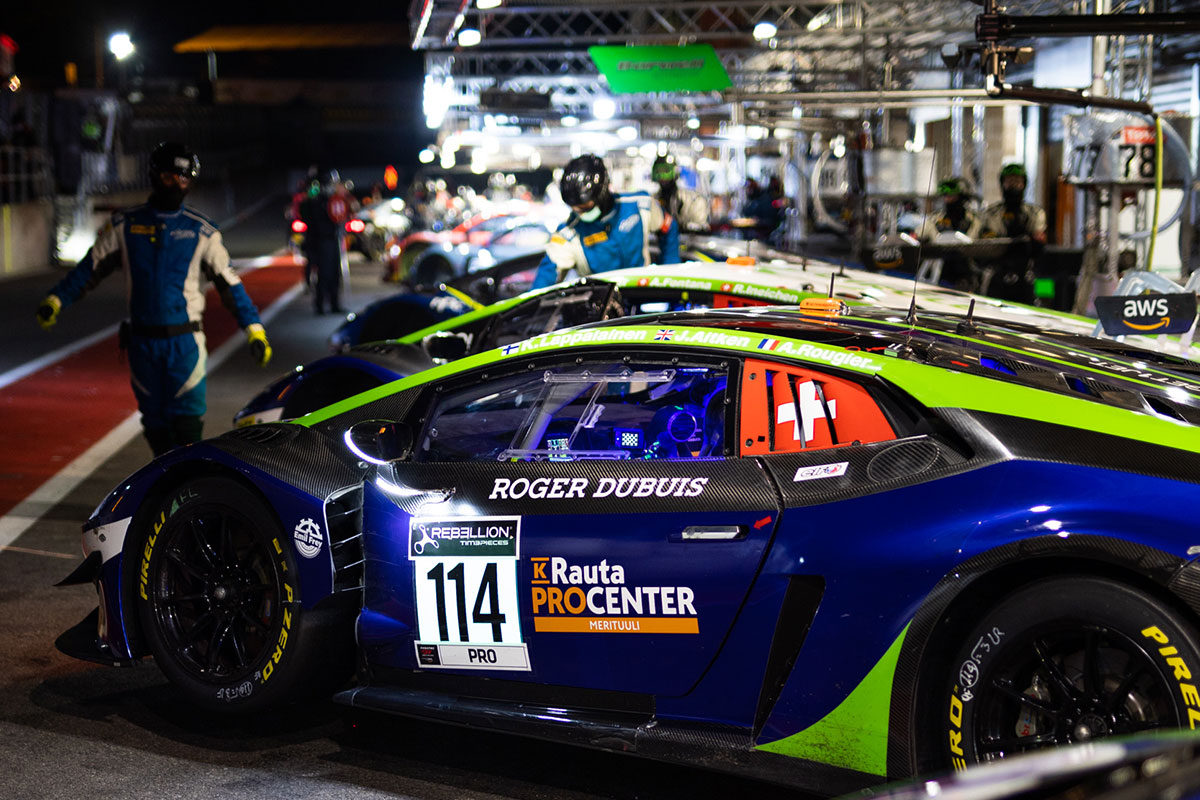