30.5.2021 – A puncture and a brake failure gave troubles for Konsta Lappalainen in GT World Challenge Endurance event in France

Second round of GT World Challenge Endurance series was driven in final weekend of May at French circuit of Paul Ricard. In six hours and 1000 kilometres race Emil Frey Racing driver Konsta Lappalainen drove an excellent weekend until in the middle of the race he experienced a puncture and brake failure.

In practice as well as in qualifyings Lappalainen was in very good pace as he and his team mates, british Jake Aitken and french Arthur Rougier kept 7th fastest pace in overall classifications.

However a puncture lead into a brake failure which delivered 15 minutes extra service for team mechanics. Therefore Konsta was dropped out from the points. Eventually their journey came to an end after returning the circuit 10 laps behind the leader.

– Practice and qualifying went according our plans as we were 7th fastest team among 47 fellow rivals. Jack Aitken started the race and drove double stint. He was able to keep 7th position in our grasp and then I was able to maintain that position for first 40 minutes of my stint. However then I experienced a puncture which broke brake lines. Therefore I had to come to pit for extra service, Lappalainen tells.

– Our mechanics made superb job as they rapidly fixed the car and I was able to continue my stint. One hour later I delivered the car to Arthur Rougier who didn’t drove long as we decided to retire the event. It was very frustrating and also very pointless to compete 10 laps behind the leader. However even our highly positive weekend ended into a dissapointment, we noticed that our pace had improved a lot from previous round which was driven in italian circuit of Monza, Lappalainen tells.

Next race for Konsta Lappalainen is to be driven in third weekend of June at dutch circuit of Zantvoort. It’s his 4th racing weekend of season 2021 and 2nd in GT World Challenge Sprint series. 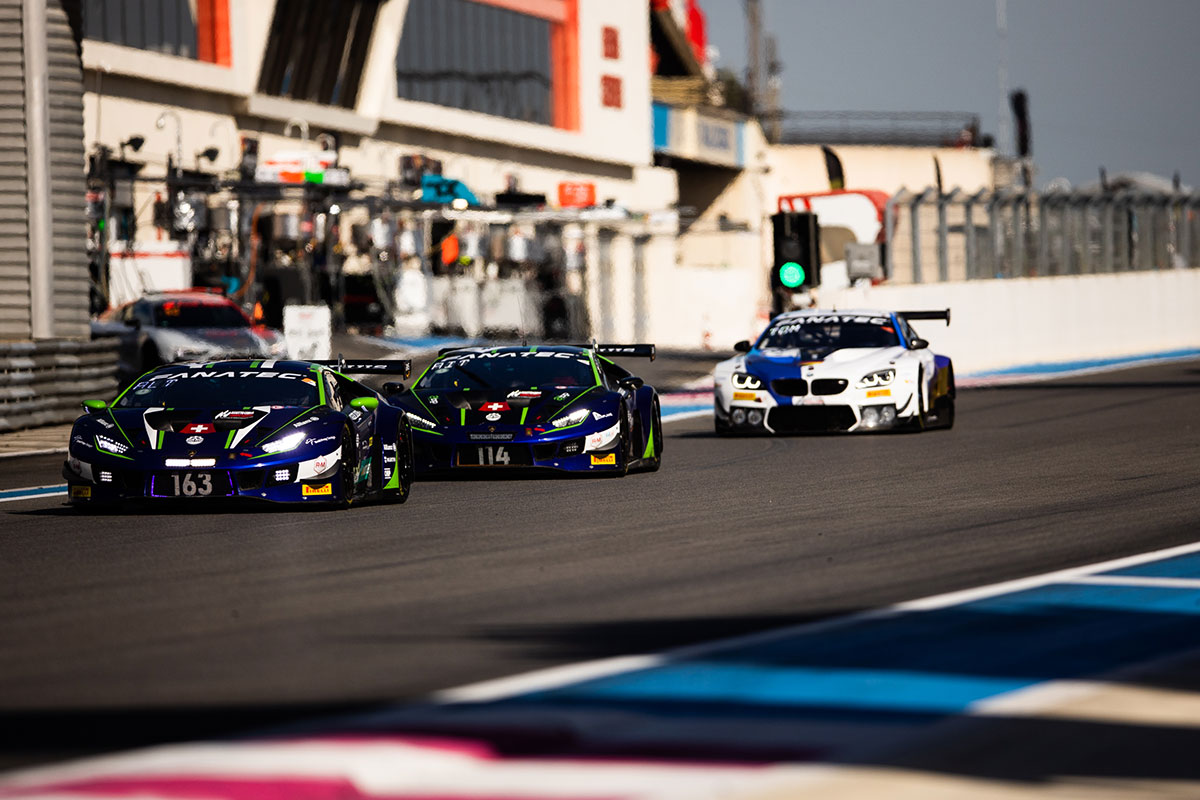 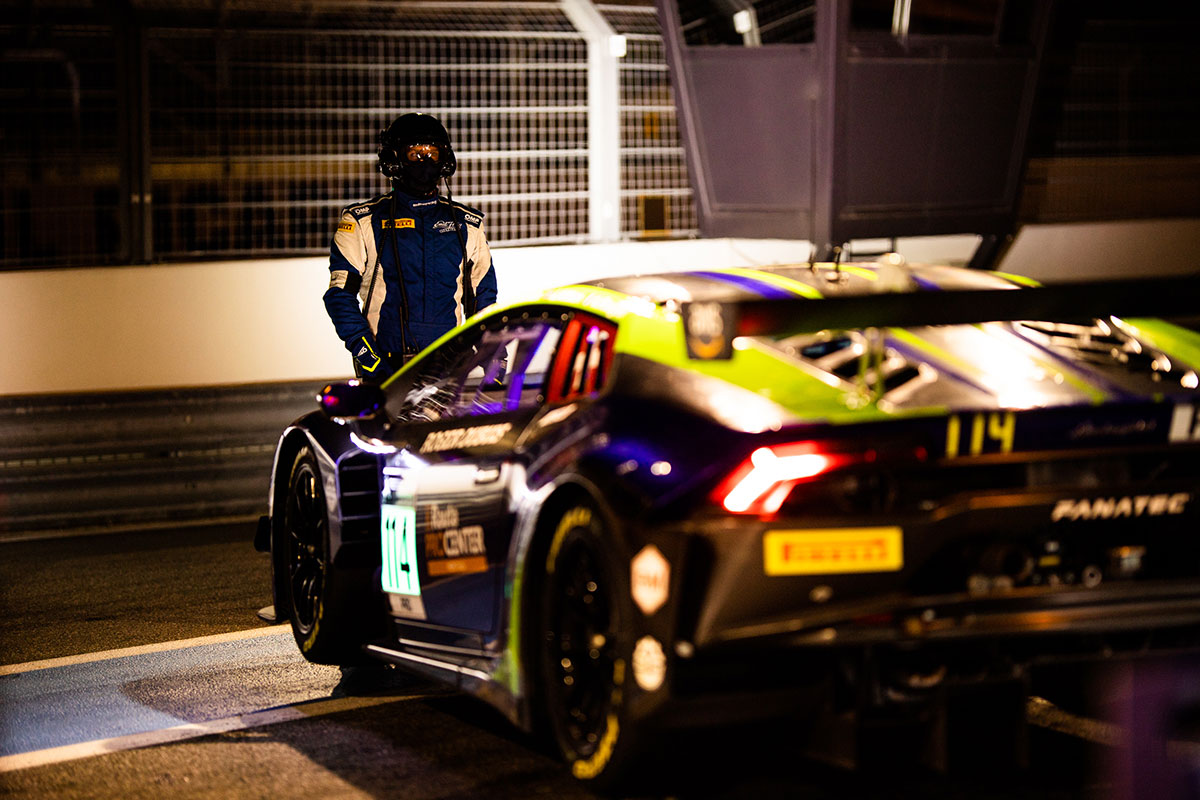