In 4th racing weekend of the GT World Challenge Endurance series, which was driven in traditional german circuit of Nurburgring, Flying Finn Konsta Lappalainen and his teammates collect their best result in season 2021 as in three hours race they were 5th fastest in overall classifications. Even two small mistakes denied podium position, Emil Frey Racing drivers were more than happy for the result which was still much more than anyone could expect.

Six weeks ago Lappalainen and his team mates faced moments of pure horror at the SPA-Francorchamps Eau Rouge corner as their british teammate Jack Aitken crashed out and three rivals hit his car. In the massive crash their Lamborghini Huracan GT3 EVO was complitely destroyed and Aitken suffered a broken spine which put him into a long sick leave. Therefore Italian Luca Ghiotto, age of 26, fullfilled his boots. In his long career in motorsport, Ghiotto has won silver medal in GP3 series in 2015 and in bronze medal in 2019 at Formula 2 series.

In qualifying for Nurburgring three hours race Lappalainen, Ghiotto and french Arthur Rougier kept 5th fastest pace among 43 other GT3 cars. Konsta entered the race with a mega start, which delivered 4th position for the first hour as Lappalainen made superb job and brought the car with the same position to Luca Ghito, who was also able to maintain 4th position for the next hour. Then third driver Arthur Rougier continued with same performance until in one tight lapping of a fellow competitor the sister car of Emil Frey Racing also passed Rougier.

Although the podium finish was denied only by just seven seconds, a very satisfied Finnish driver was waiting in chequerred flag of the race.

– The Nurburgring weekend was by so far the best weekend of my GT-motorsport career. Throughout the season we have been able to rise towards the top battles in events and today was the day we were able drive in top group from start to finish. I’m more than happy, told very satisfied Lappalainen.

– In my qualifying stint I had to slow down for avoiding a crash and lost half a second. Then in race Luca Ghiotto faced traffic which he had never encoutered in his Formula career as there were 43 cars on the five kilometer circuit. He was a little hesitant about going into overtaking situations and we lost a bit time in it. However I’m very confident that when we improve these two things we will achieve our goal for by debut season in GT-racing, which is one podium position in very competitive GT World Challence series, Lappalainen continues. 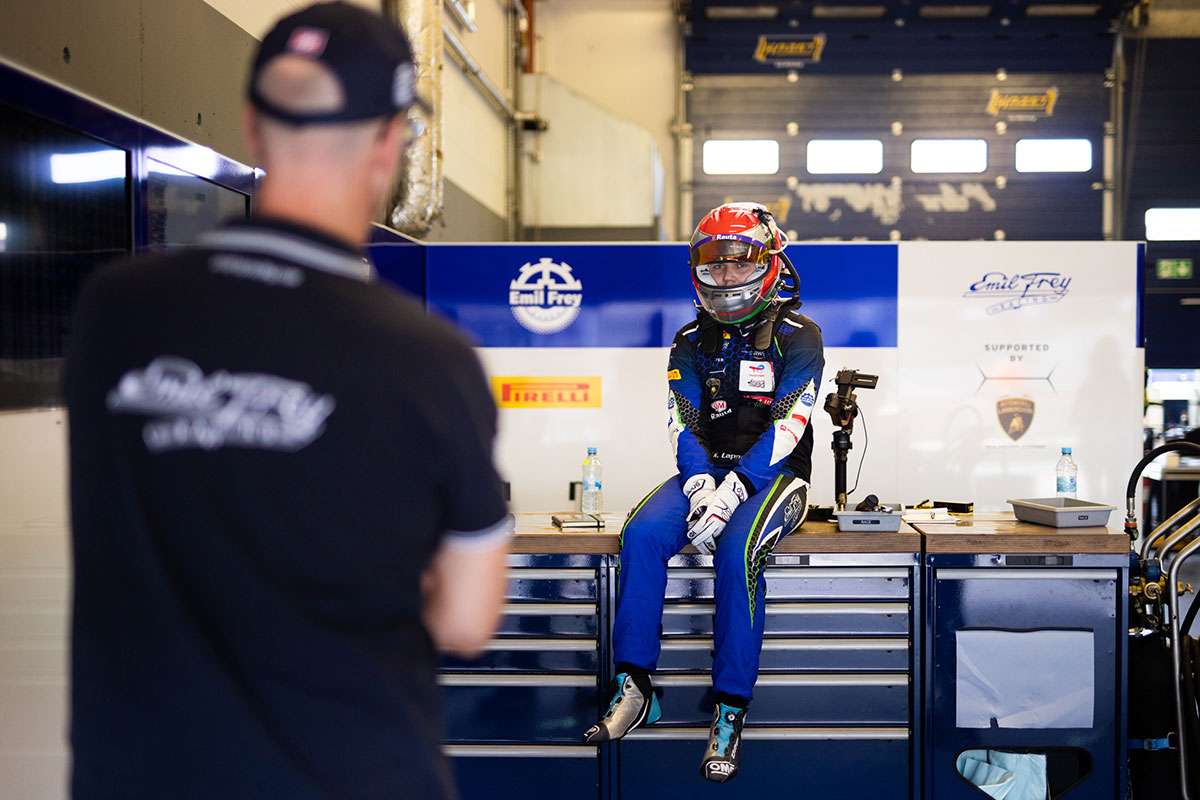 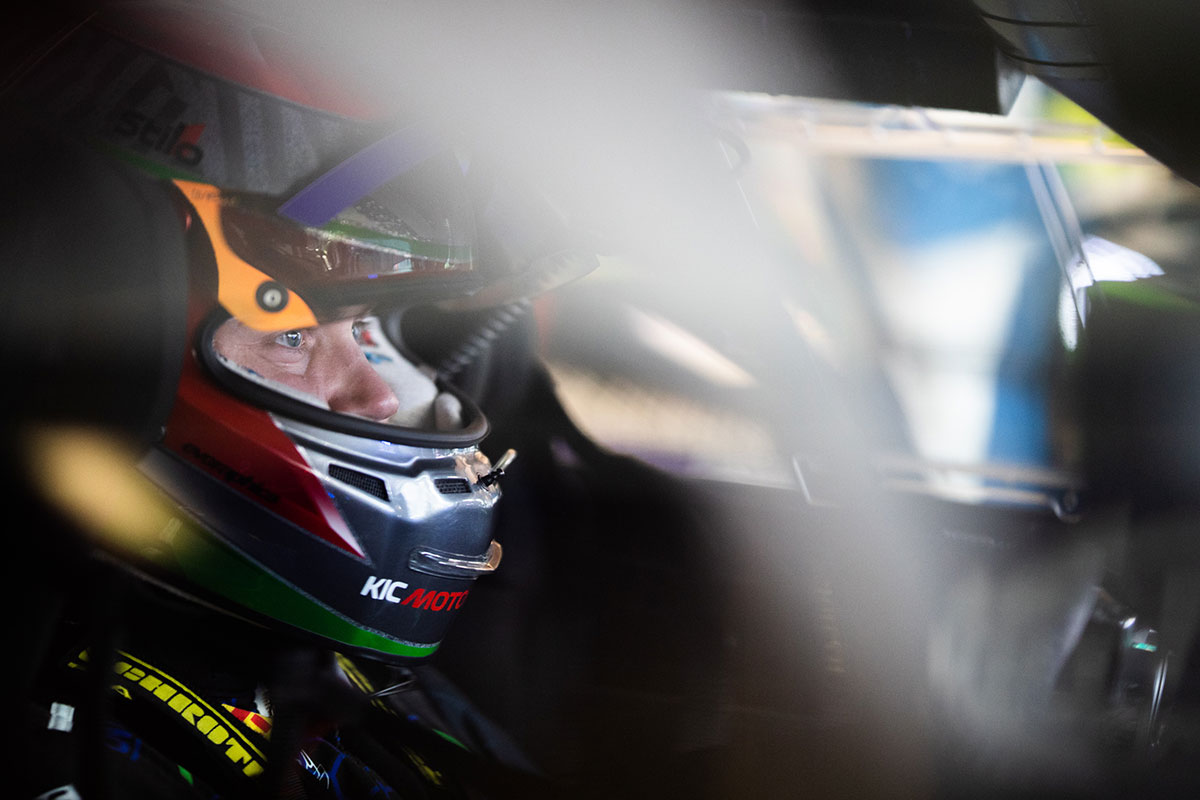 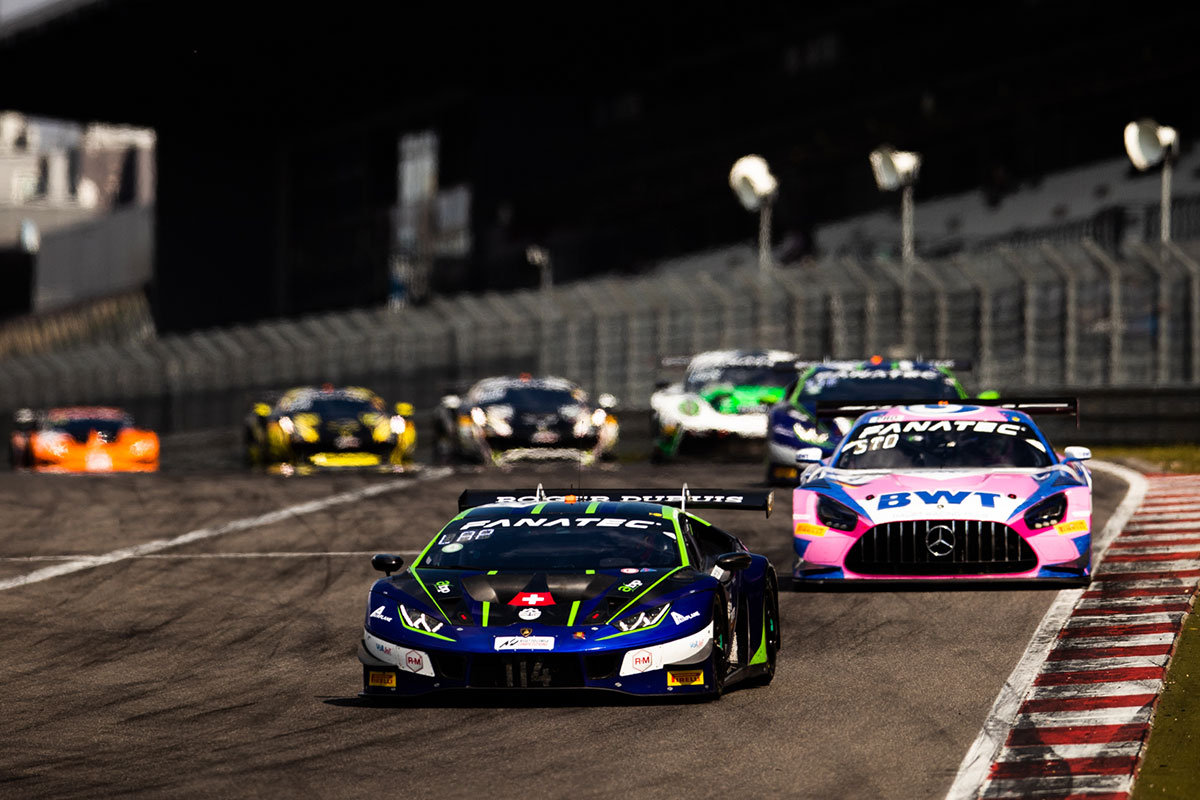