9.5.2021 – Konsta Lappalainen picks up his speed in GT World Challenge – First-ever GT-point for the Flying Finn

In season 2018 Konsta Lappalainen won the title of Formula 4 NEZ Champion. Then he competed two seasons in Formula Regional European Championship series before entering GT World Challenge Europe, which is driven with GT3-cars.

Three weeks ago in italian circuit of Monza the Finn had his debyt race behind the steering wheel of swiss Emil Frey Racing Lamborghini Huracan GT3 EVO car. However his race came to and end due puncture as there was still one hour to be driven in three hours race.

Now in first round of Sprint series Konsta with his british team mate Jack Aitken got lots more of competition experience, for example driving on pitch-black conditions.

– Saturdays night race was very demanding as I haven’t ever driven in such conditions. However steady performance gave us 12th position in overall classifications and 7th in highly competitive PRO-group. Then on Sunday our goals were set on improving our pace and result. I’m very happy for our performance as we finished 9th in overall classifications and 6th in PRO-group, Konsta Lappalainen tells.

– The biggest difference between Endurance and Sprint series is in risks. In long 3, 6, 12 and 24 hour Endurace races the driver also has to think about the car. Now in sprint series 19 drivers qualified under a second gap from pole position driver. It tells a lot about the high level of this series and that the drivers don’t pity the car. Now as me and my team mate Jack Aitken has introduced ourselves for the both series, it is time to increase our speed, Lappalainen promises.

In GT World Challenge Magny-Cours Sprint series there were three other Finnish drivers competing for success. However they drove in Silver Cup group. Juuso Puhakka collect 3rd position in first race and was forced to retire on second. Patrik Kujala accomplished positions 4th and 7th. Tuomas Tujula finished the first race in 6th position and retired the second event.

GT World Challenge Sprint series continues in the middle of June at Dutch circuit of Zandvoort. Next round for the endurance series is to be driven in final weekend of May at French circuit of Paul Ricard. 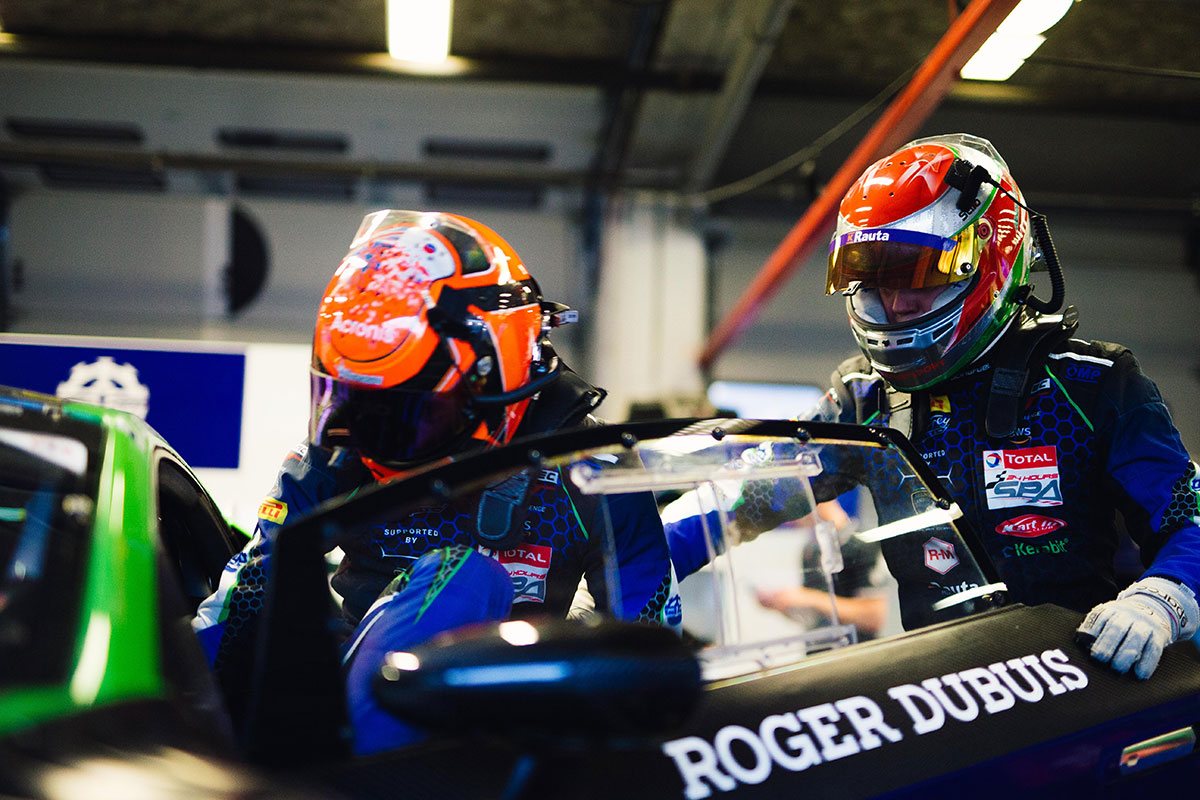 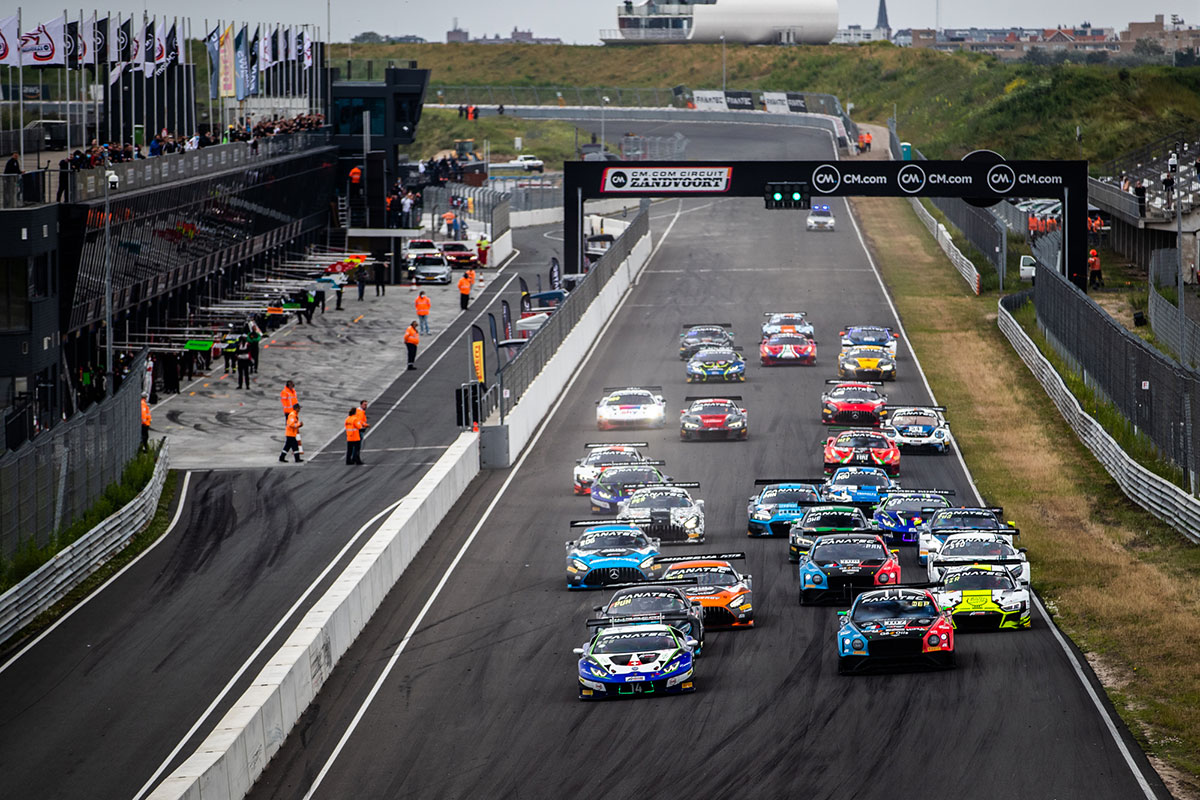 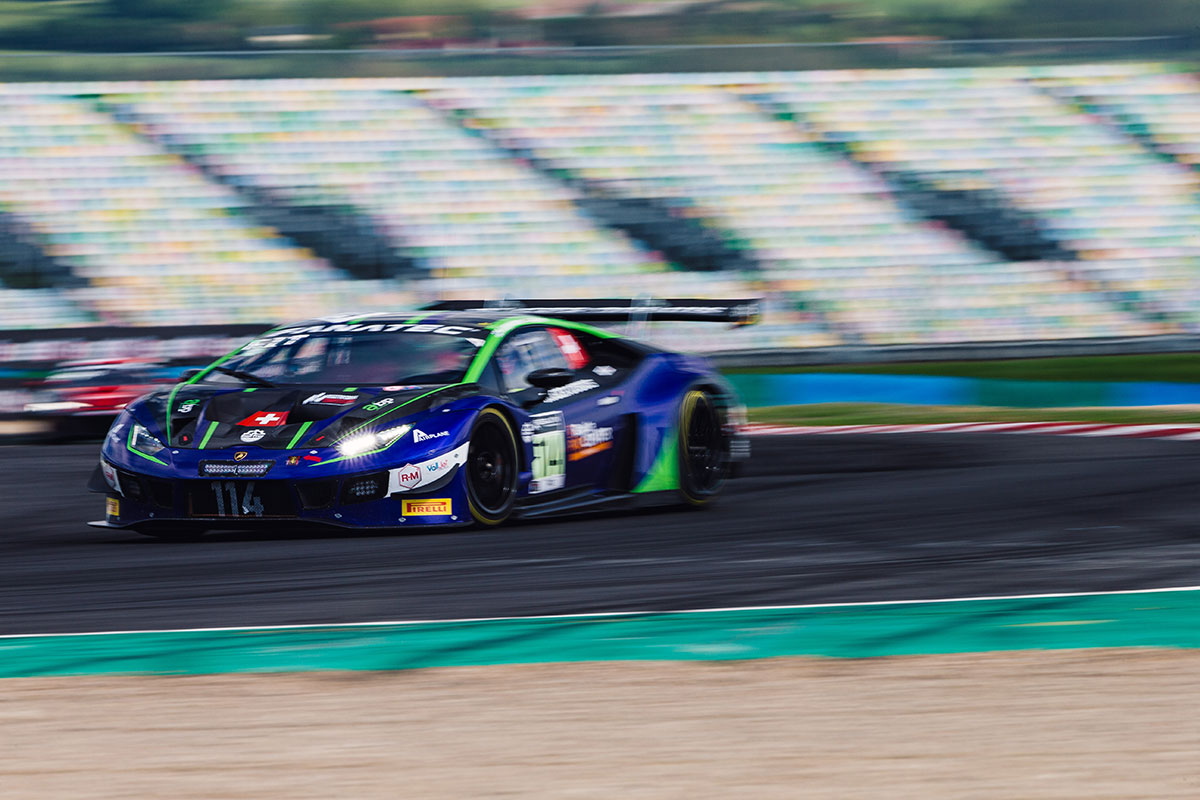