29.8.2021 – Konsta Lappalainen 5th in penultimate round of GT World Challenge Sprint series – Flying Finn had a thrilling drive against other Finns in British Brands Hatch

Finnish racing driver Konsta Lappalainen was in excellent pace at 4th and penultimate racing weekend of GT World Challenge Sprint weekend, which was driven in a narrow ”old school” British circuit of Brands Hatch. In Saturdays’ qualifying he kept 3rd fastest pace in Silver Cup and 7th fastest in overall. In Sundays’ first event he had thrilling competition against top drivers as well as another Finns Juuso Puhakka and Patrick Kujala.

In first race of Brands Hatch he had a miserable start and dropped four positions. Furthermore Konsta and his french team mate Arthur Rougier suffered more time loss in pit stop as the rear wheel of the car didn’t extract like it should have been. Eventually Emil Frey Racing drivers collect 5th position in Silver Cup and eight in overall classifications.

Second race of Brands Hatch racing weekend was driven few hours later. However in qualifyings Arthur Rougier didn’t get the best of himself and therefore starting position was dissapointing 22th. Furthermore at the end of first lap Rougier caused a collision which led into drive-thru penalty and therefore they were forced to satisfy for 10th position in Silver Cup and 20th in overall classifications.

– I’m very happy for my performance as during the weekend I was able to match my speed against top drivers as well as other fast Finns. 7th starting position in very, very competitive racing series tells me that we did our jobs well. However GT-motorsport is team work and Therefore my own mistake in start of the race and dissapointing result in 2nd qualifying left us outside from Silver Cup podium positions, Lappalainen tells.

– When reviewing the present season so far I can analyze that we’re in the speed we had hoped for. In first half of my debut season in GT-motorsport we learned things and now in second half we’ve utilized the learnings. From racing weekend to another we’ve taken steps closer to podium positions and therefore I strongly believe it’s only a matter of time when we collect the first one. Next try is in forthcoming weekend at traditional german Nurburgring as GT World Challenge Endurance series continues in three hours event, Lappalainen continues.

Best Flying Finn in both races was Juuso Puhakka, which is a good friend of Konsta Lappalainen. Puhakka collect his first-ever Silver Cup victory. Another Finns Patrick Kujala and Tuomas Tujula encountered problems and therefore they had to satisfy for Silver Cup positions six to 10. 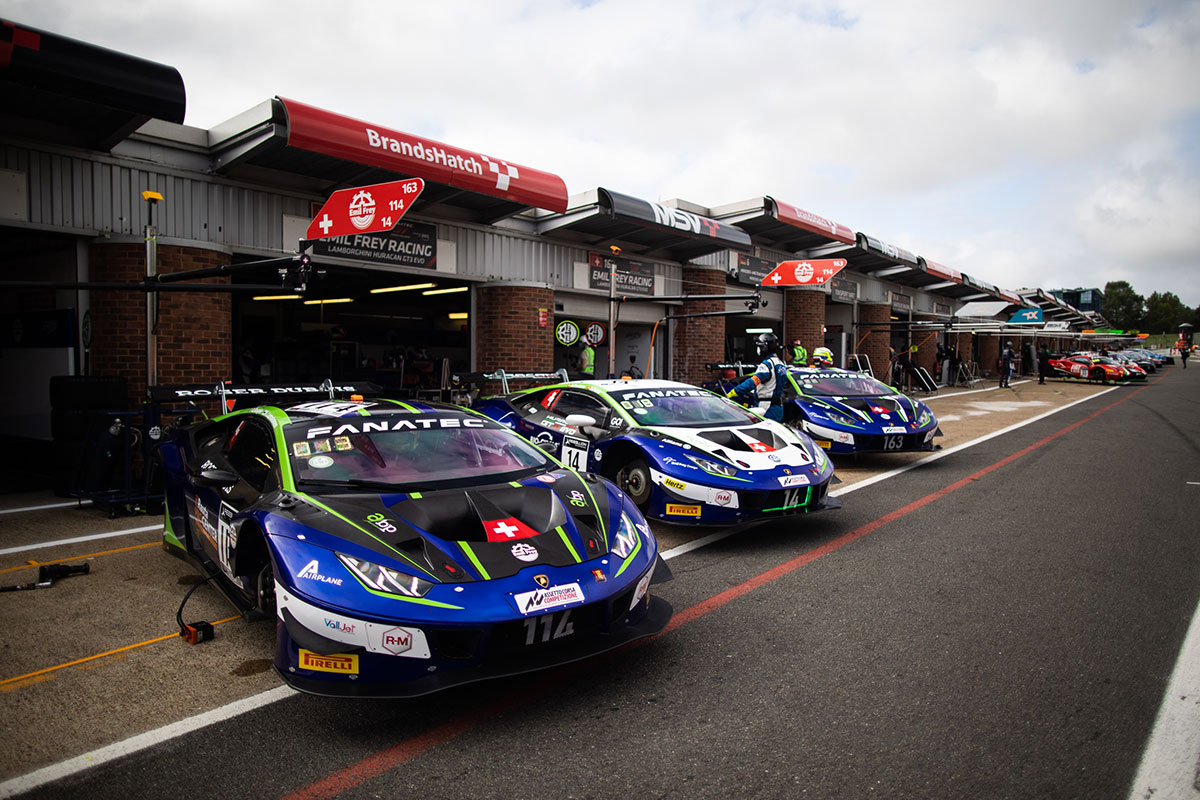 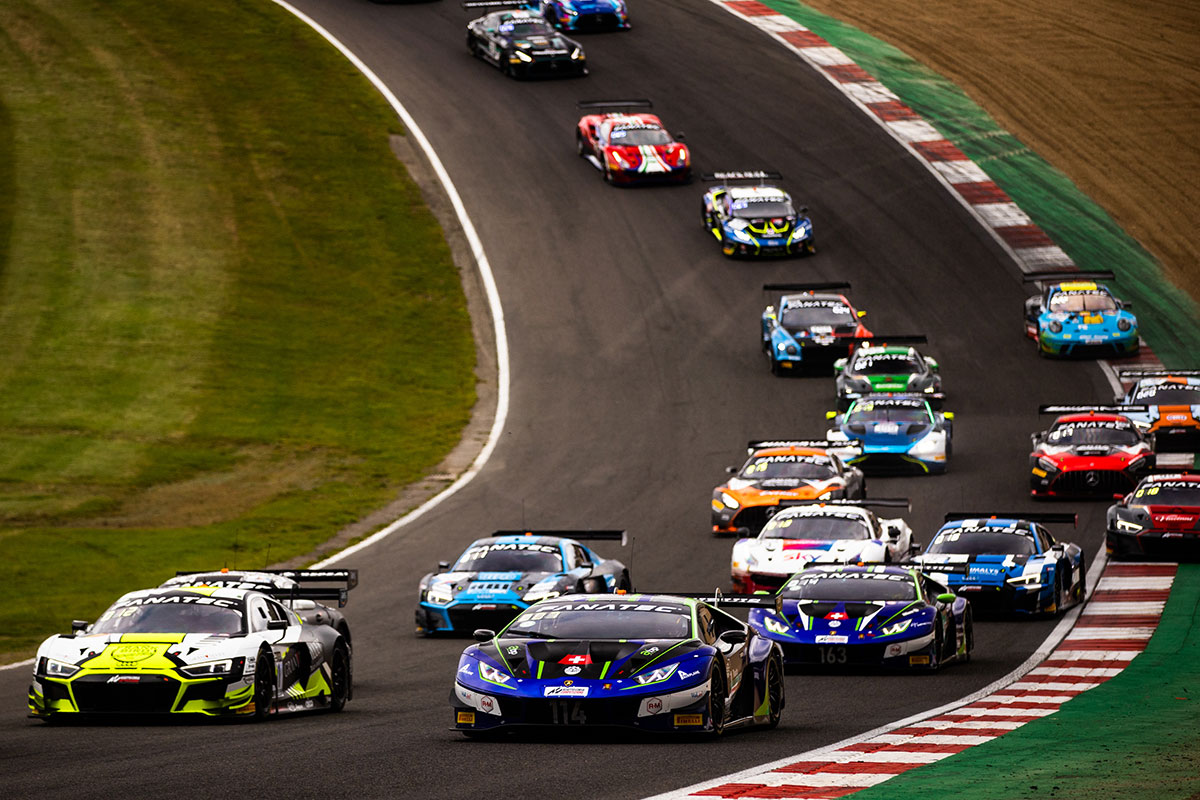 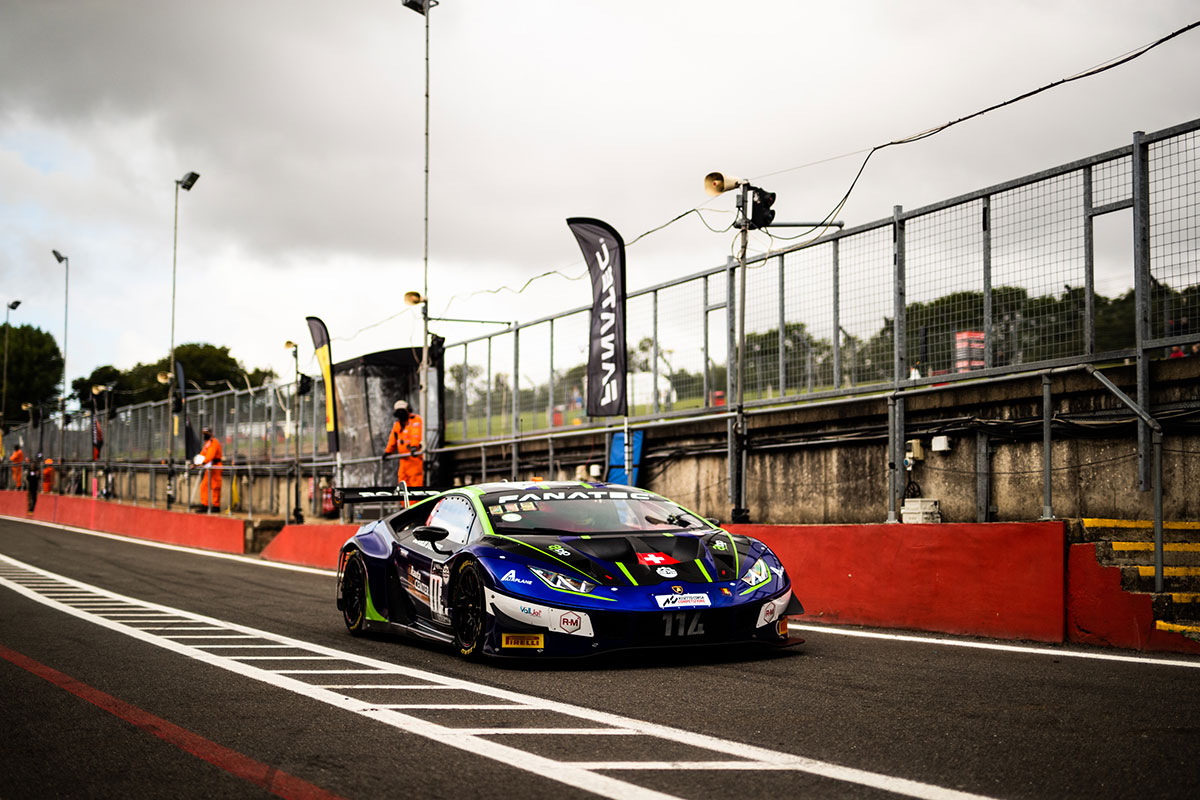 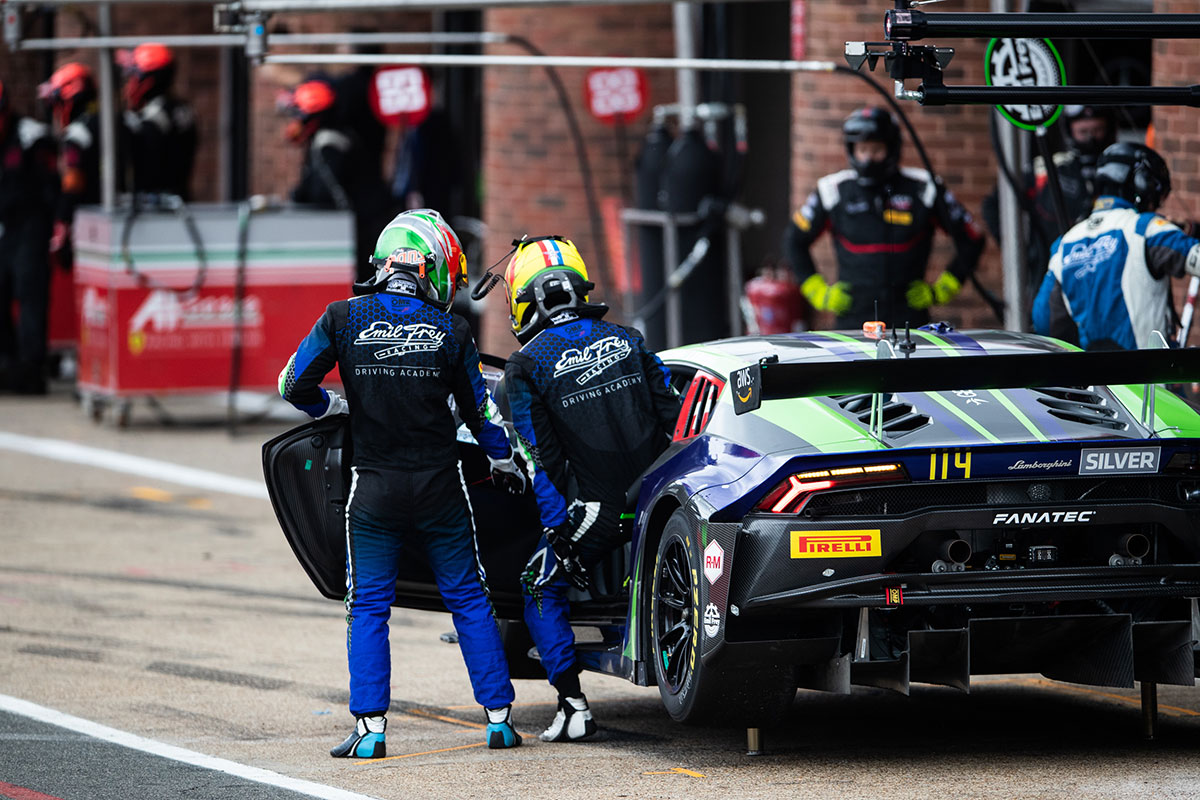