In past ten GT World Challenge European Championship events Flying Finn Konsta Lappalainen has made superb job. Now in final round which was driven in first weekend of October at circuit of Barcelona he and his Emil Frey Racing team mates Jack Aitken and Arthur Rougier collect 6th position in overall classifications among 45 other GT3 teams. Lamborghini Huracan GT3 EVO driver was very happy for their performance during the weekend and for the whole season.

– In qualifying we collect 8th position and after fierce competition we managed to rise into 5th position. Eventually 6th position in this highly competitive final round of the Endurance series was more than we had hoped for, Lappalainen tells about the weekend.

– I drove the first 60 minutes stint and I was able to pass one fellow driver. Then after drivers change Arthur Rougier continued the same pace and we managed to rise into 6th position. In final hour Jack Aitken was able to rise us into 5th position until he lost it. 6th position in very competitive race was an excellent final for the season and I’m very proud how Jack Aitken came back after his bones-braking crash in SPA-Francorchamps three months ago, Konsta continued.

First-ever international GT-season for the Flying Finn was thrilling; Six months ago he introduced himself to the competition and now after 10 fierce competition weekends he drives for top position in GT3 racing series. Highlight of the season was two weeks ago in circuit of Spanish Valencia as hard work paid off and Lappalainen celebrated his first-ever podium in GT World Challenge European competition series.

– For me the season 2021 was very developing; Six months ago I entered the series without any expectations and now after thrilling team-work we have accomplished all the goals I had dreamed from my debut season in international GT-motorsport. We’ve taken a big step to compete for overall podium positions and therefore this gives an excellent basis to start planning for next season. We’ll see what the future brings, highly satisfied Lappalainen continues.

Season 2021 was very satisfied for swiss Emil Frey Racing as they won teams Silver Cup as well as Sprint and Endurance drivers Silver Cup with car which was driven by Alex Fontana. Lappalainen finished 14th position in Sprint series and 16th position in Endurance series. 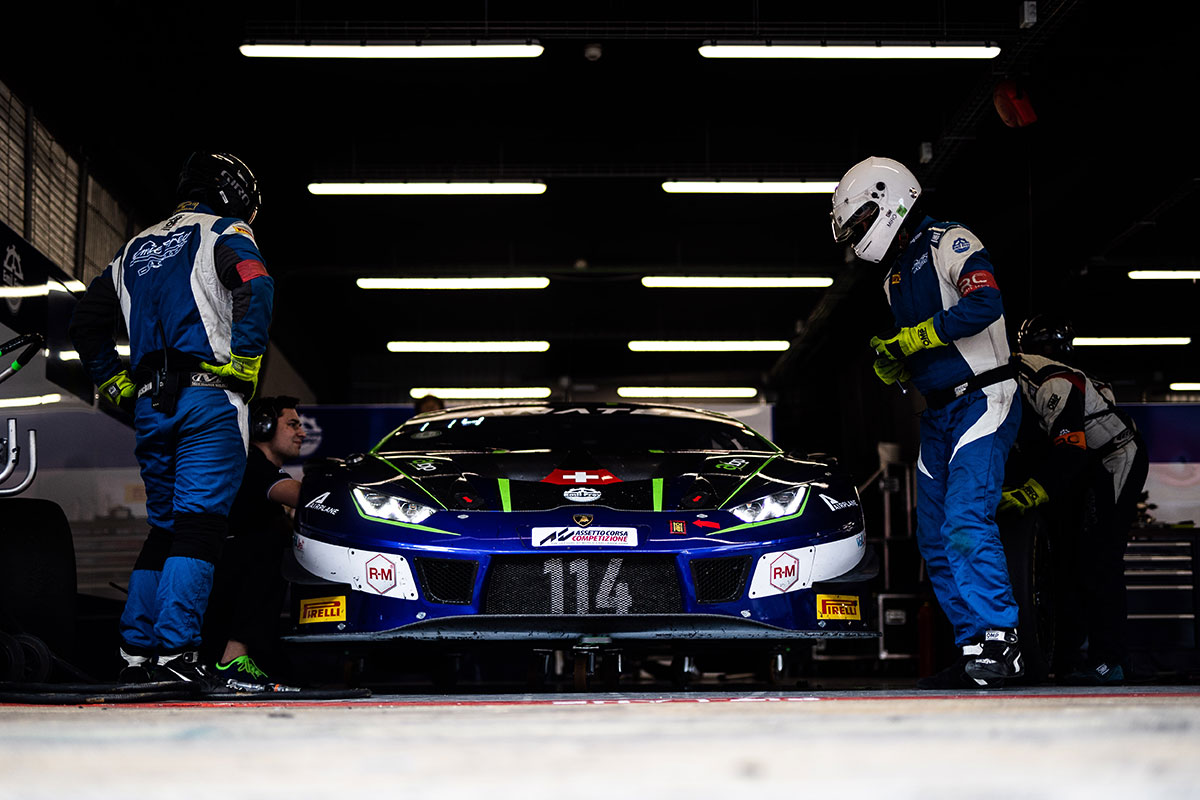 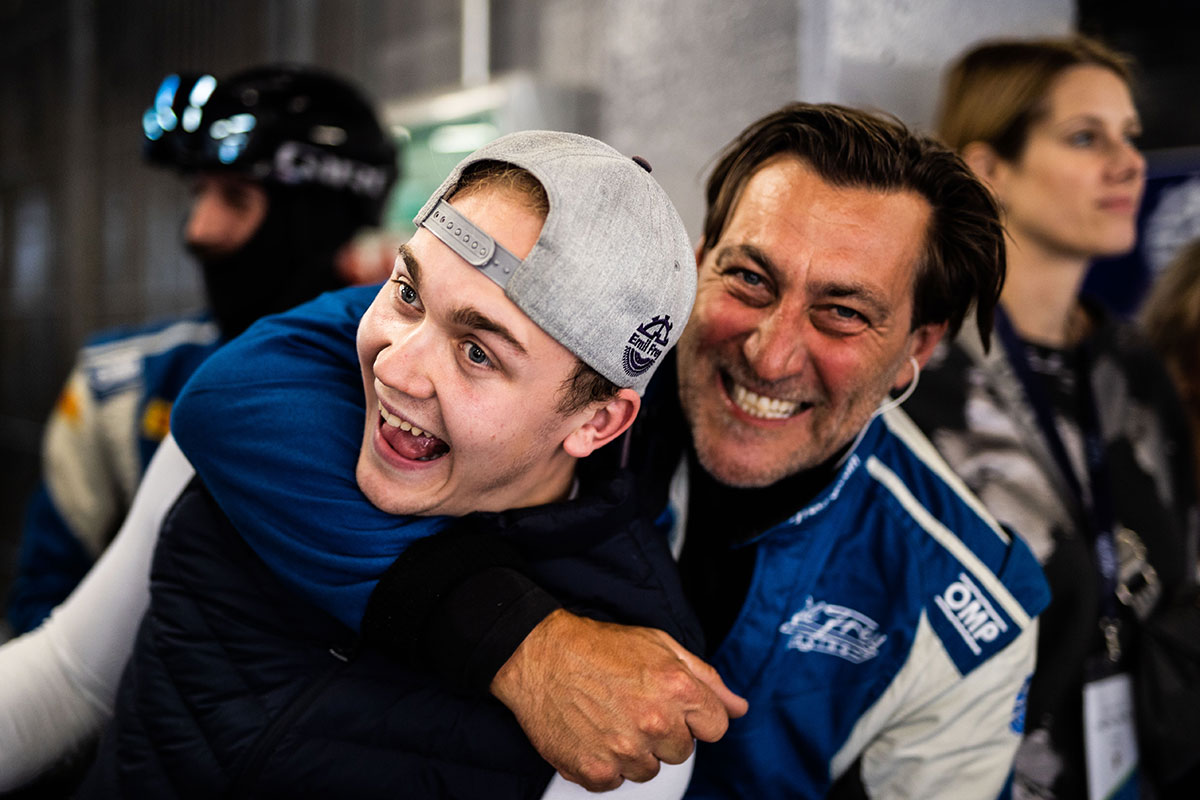 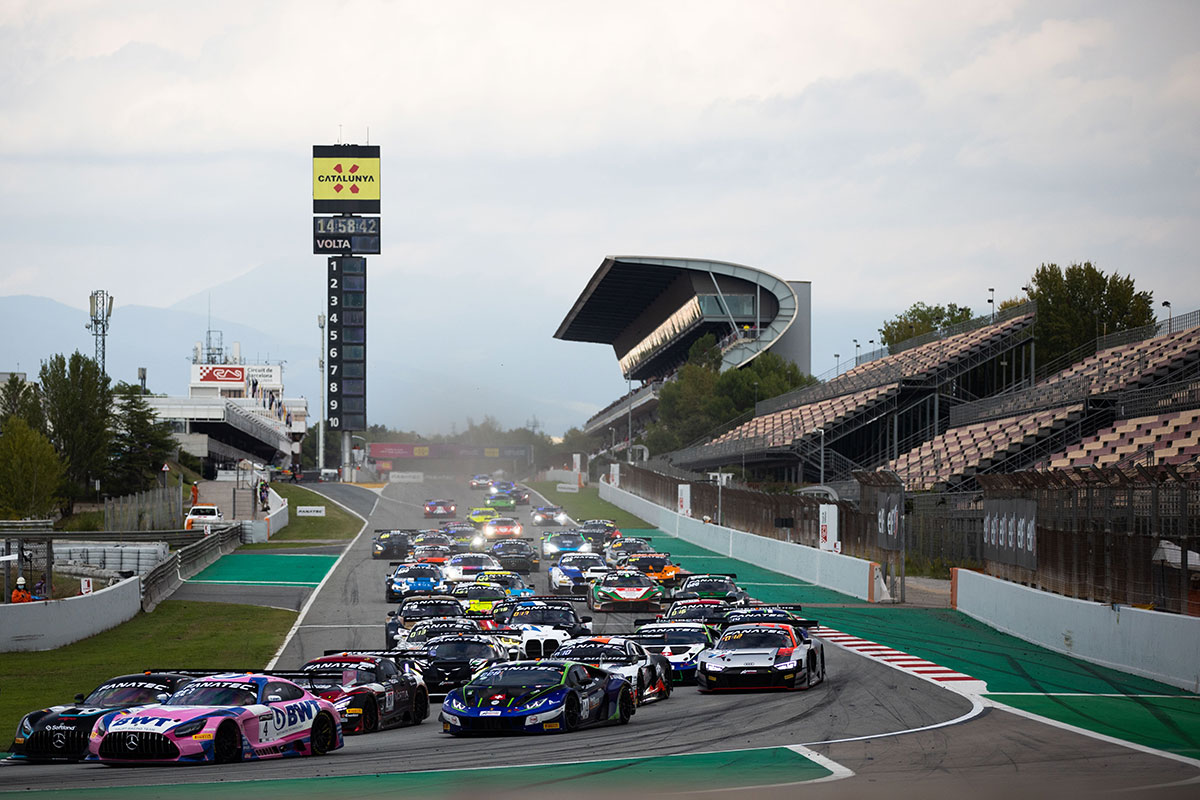 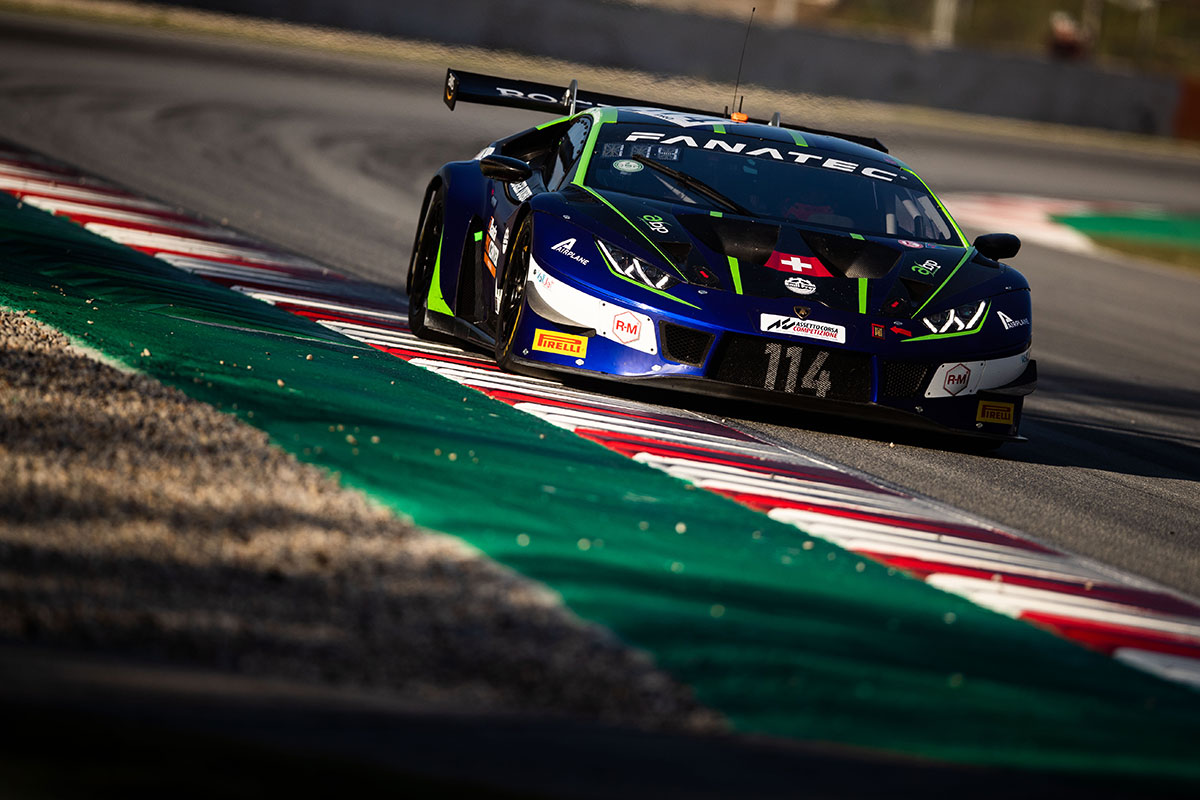