4.7.2021 – Konsta Lappalainen again in excellent pace at GT World Challenge Sprint series which was driven in italian circuit of Misano

In season 2013 Flying Finn Konsta Lappalanen collect the title of Finnish Karting Mini-60 Champion. In season 2016 he celebrated his second-ever title in OK-group. Then in season 2018 he was crowned to Champion of Formula-4 NEZ-series before entering Formula Regional European Championship series for next two seasons. For season 2021 he made a bold step from Formula cars to Lamborghini Huracan GT3 Evo and now drives one of the most fierce season he has ever had. After difficult start of the season he and his british team mate Jake Aitken are now driving for top positions in highly competitive GT World Challenge European racing series.

Two weeks age in Dutch circuit of Zandvoort the drivers of famous swiss Emil Frey Racing were ruled out from podium positions just by few seconds. Now in next round of the GT World Challenge Sprint series, which was driven in italian circuit of Misano, Konsta and Jack were again one step closer to reach their goals which are set for podium position in PRO-group.

In qualifying for the Saturdays race Konsta Lappalainen suffered a slow puncture and therefore 21th starting position was a big disapointment. However after fierceful trying he and team mate Jake Aitken made a thrilling recovery which eventually was rewarded with 7th position in overall classifications.

For Sundays race Konsta and Jack entered in 4th starting position which they managed to keep until drivers change. In pit stop the car didn’t start as expected and they suffered seven extra seconds. Therefore hopes for the first podium was turned into 5th position. However despite of a disapointment, Konsta Lappalainen enjoyed a lot this situation as he, in short period of time, has rised to drive top positions in very, very competitive GT World Challenge Sprint series.

– I’m very happy for the progress I’ve made in my first-ever GT season. Even now in Misano we lost the podium on miserable pit stop, I’m still very happy for the passes we made on Saturdays race. Now from Zandvoort and Misano we’ve managed to improve our performance and therefore I’m expecting a lot from second half of the season, told Lappalainen.

– Now it’s time for few weeks of summer holiday before start preparing for the one of the most expected racing weekend for the whole season. Next round of GT World Challenge Europe Endurance series is to be driven in Belgium SPA-Francorchamps. It’ll also be my first-ever 24 hours race and therefore we live quite interesting times, Lappalainen continues.

Both events of Misano were won by belgium Charles Weerts and Dris Vanthoor. There were also three other Finnish drivers in the events as Juuso Puhakka and Patrik Kujala celebrated podium finishes in Silver Cup. Puhakka was third fastest in both races and Kujala second fastest on Sunday. Tuomas Tujula suffered a retirement in Saturday and on Sunday he was 5th fastest in Silver Cup. 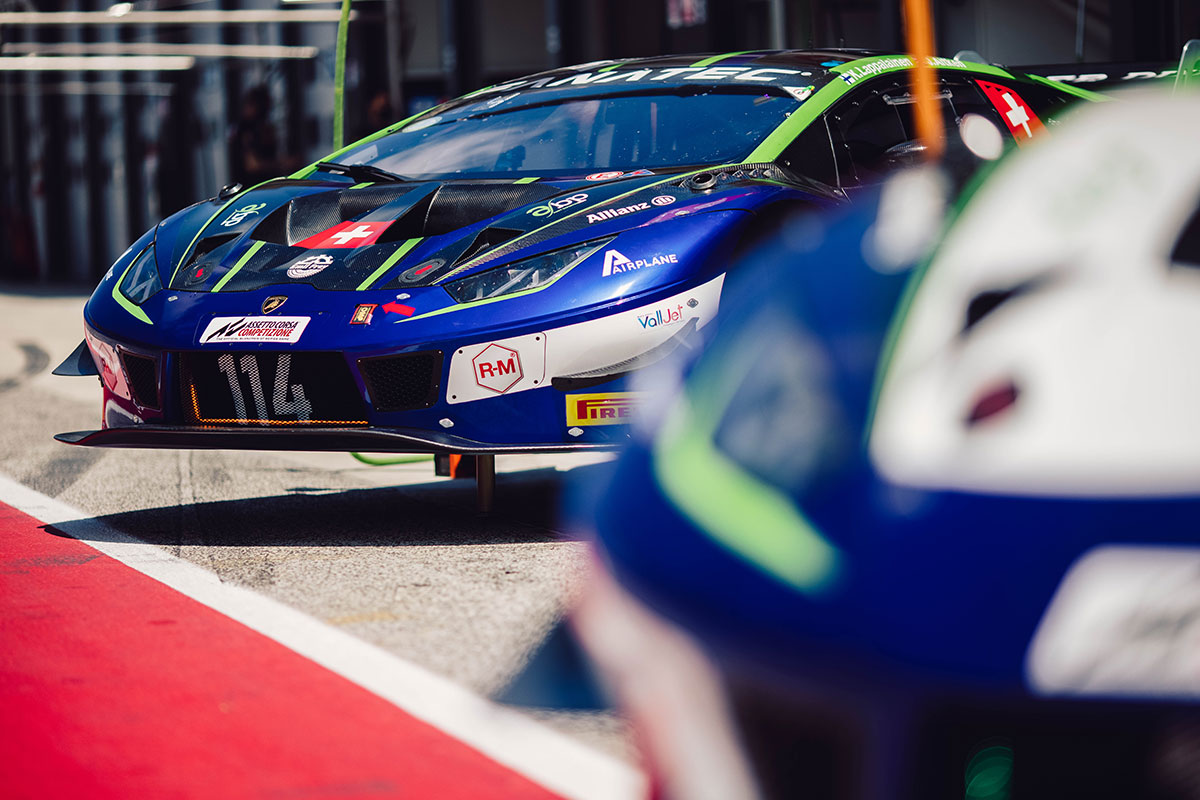 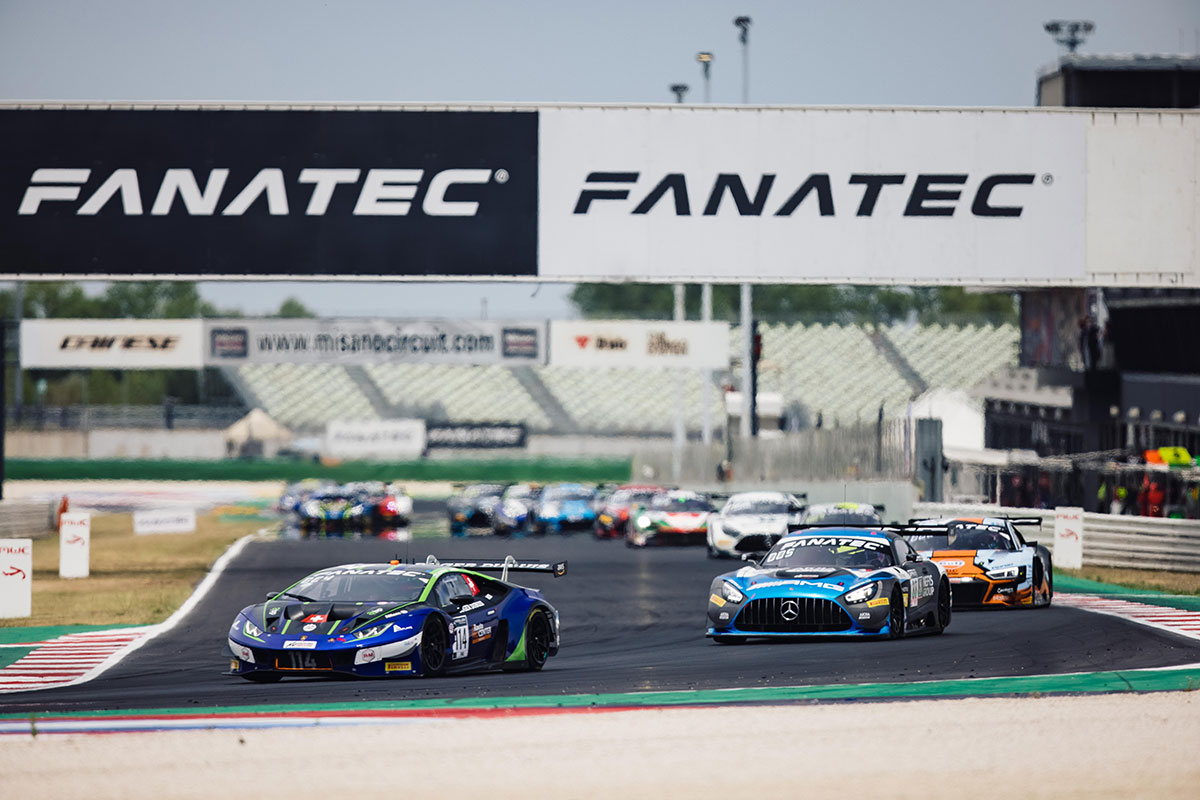 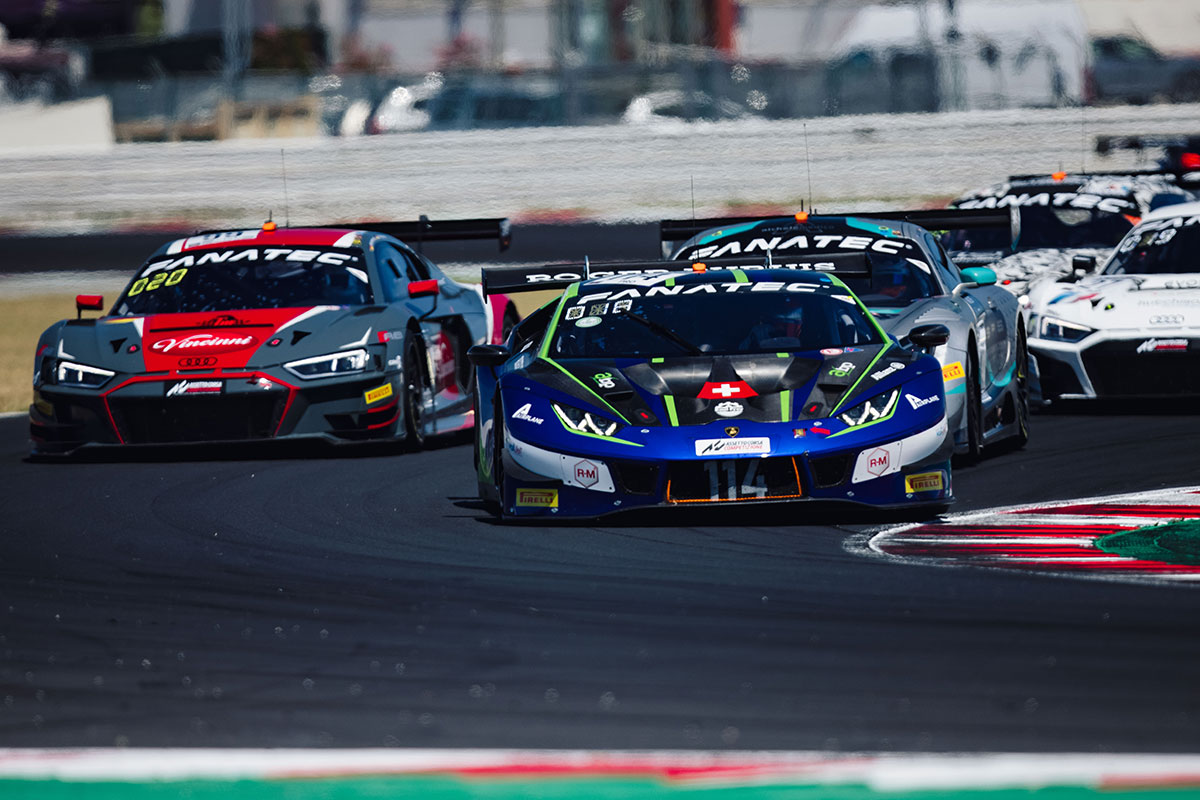